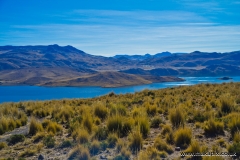 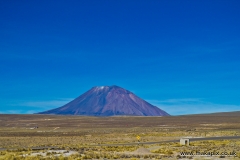 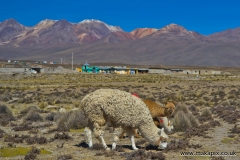 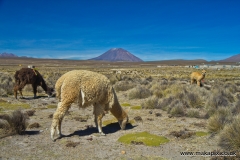 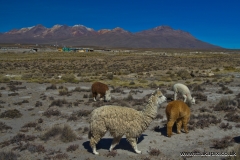 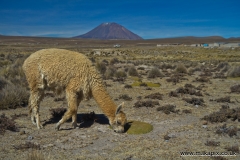 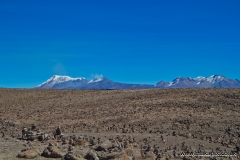 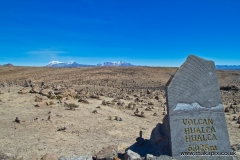 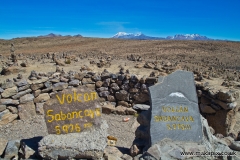 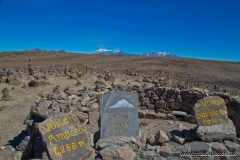 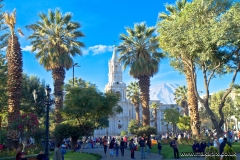 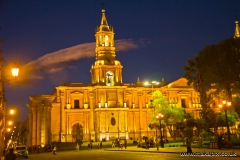 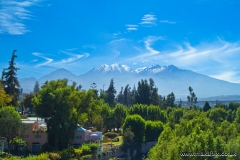 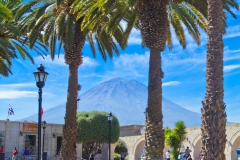 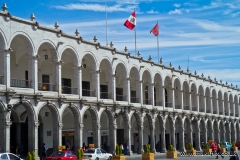 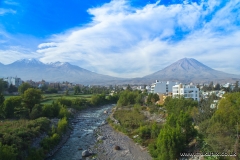 [Show as slideshow]
Arequipa is the colonial-era capital of Peru’s Arequipa Region. Framed by 3 volcanoes, it’s filled with baroque buildings constructed from sillar, a white volcanic stone. Its historic center is anchored by the Plaza de Armas, a stately main square flanked on its north by the 17th-century neoclassical Basilica Cathedral, which houses a museum displaying religious objects and artwork.

The most prominent feature of the landscape of Arequipa is undoubtedly the surrounding volcanoes (Misti, Mount Chachani and Pichu Pichu Peak). The most well-known Arequipa volcano is Misti, which sits at 5,825m above sea level, in between Mount Chachani (6,075m) and Pichu Pichu Peak (5,669m). Of the total of 16 active volcanoes in Peru, the most dangerous are in the region of Arequipa.

Arequipa boasts over 300 days of sunshine a year. For eight months of the year, there is barely a cloud in sight.