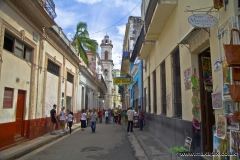 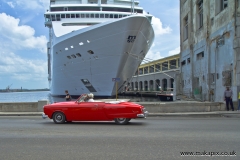 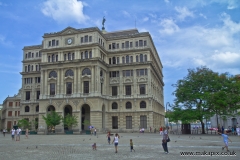 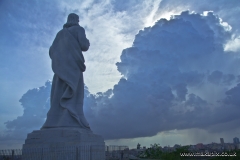 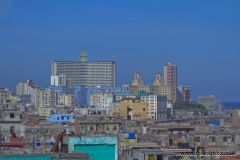 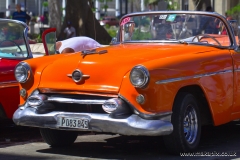 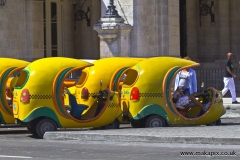 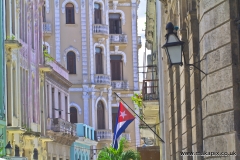 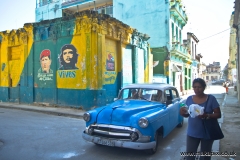 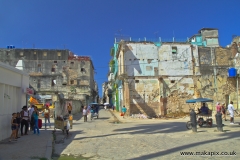 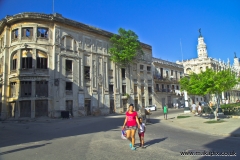 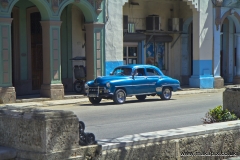 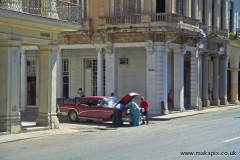 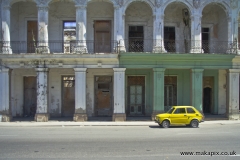 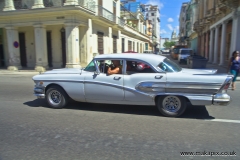 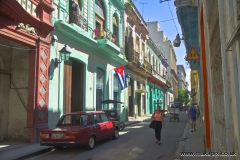 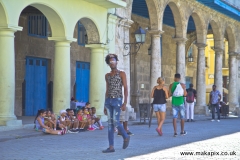 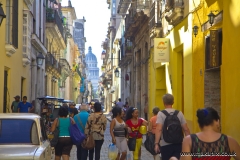 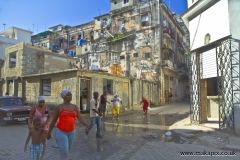 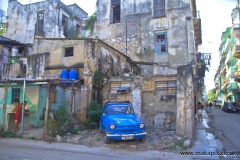 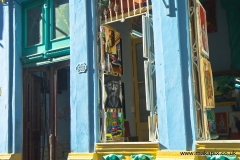 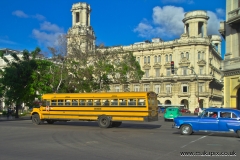 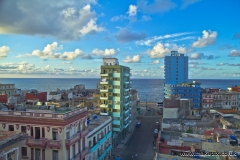 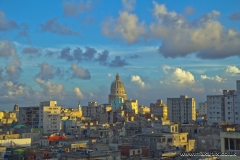 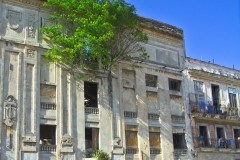 [Show as slideshow]
Havana is an enchanting and captivating city, with the twists and turns of its compelling history and rich culture laid bare in the surprising diversity of its architecture and kaleidoscope of citizens. The original San Cristóbal de la Habana settlement, established on July 25, 1515, St Christopher’s Day, was actually founded at modern-day Batabanó, on the south coast of what is now Mayabeque province. It wasn’t until November 25, 1519, that the city was relocated to the banks of the large bay known as the Bahía de la Habana. 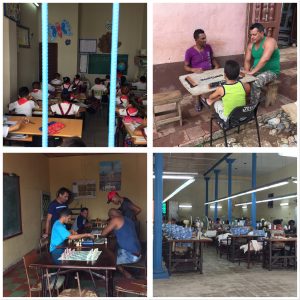