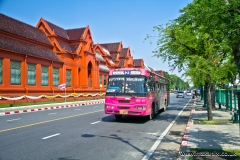 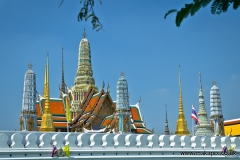 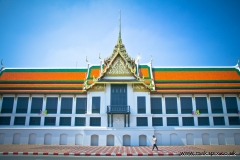 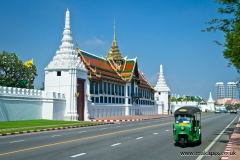 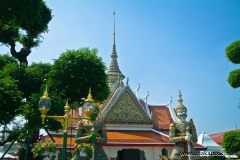 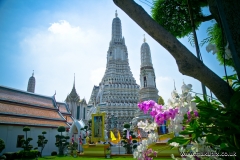 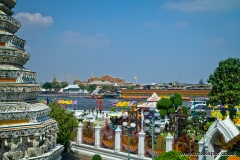 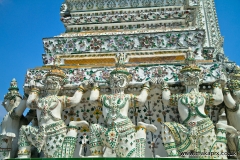 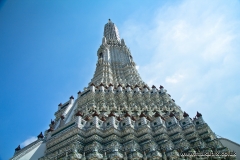 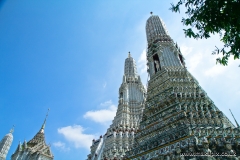 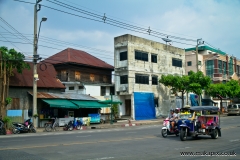 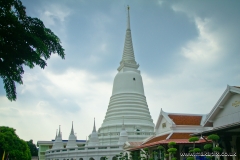 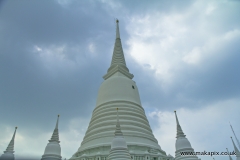 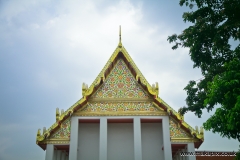 [Show as slideshow]
Bangkok is the capital and most populous city of Thailand. 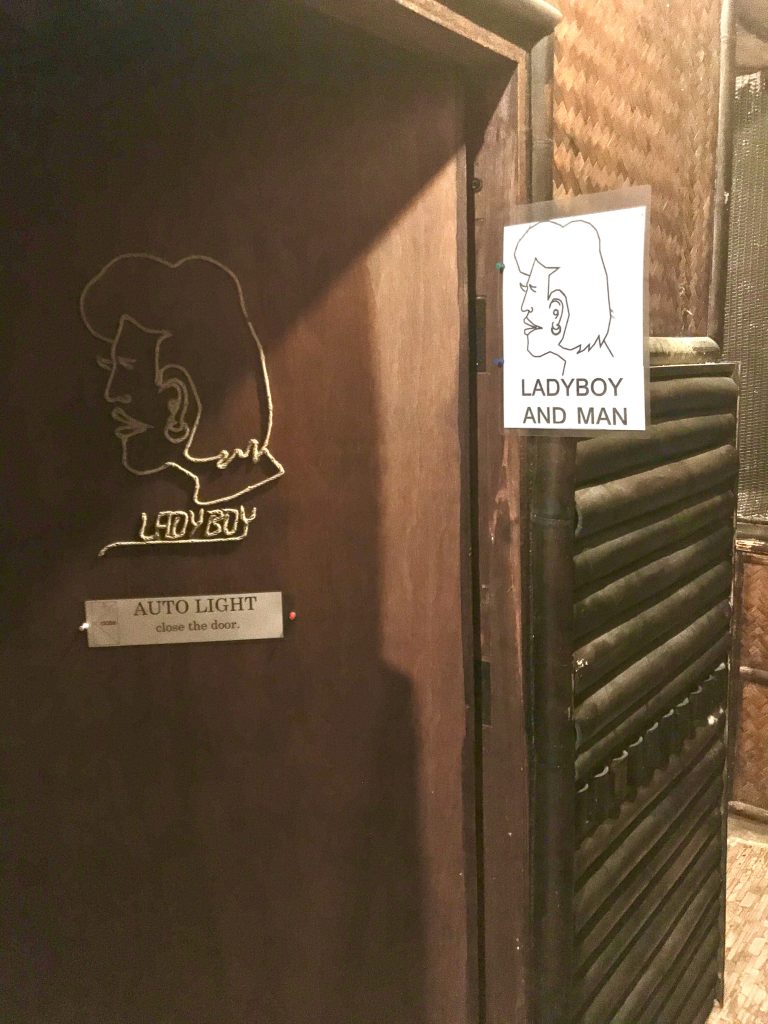