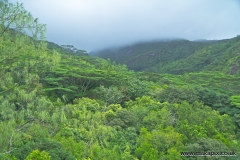 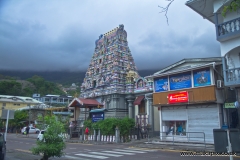 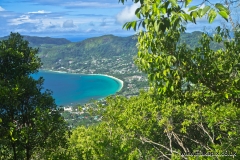 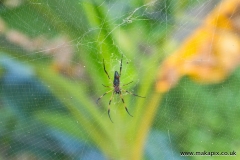 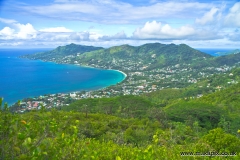 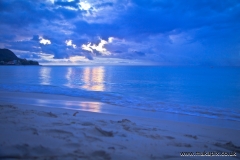 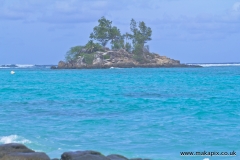 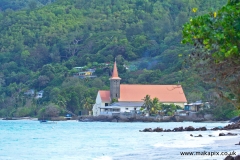 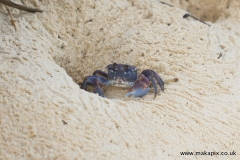 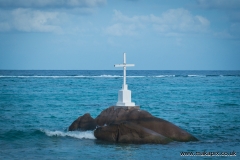 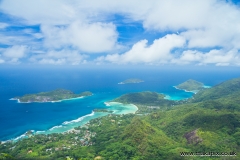 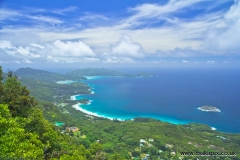 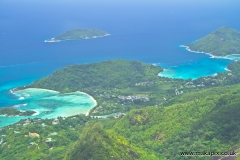 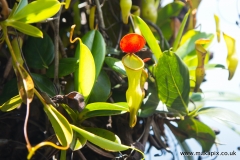 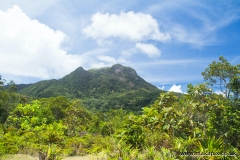 [Show as slideshow]
Mahé is the largest island in the Seychelles archipelago, in the Indian Ocean off East Africa. Victoria, the capital of the Seychelles, is the smallest in the world and can be easily explored on foot in less than a day.

200 million years ago, the Seychelles existed as one continent – Gondwana. The result of continuous tectonic movements then created what we know today as the Seychelles and the Indian Ocean that surrounds it.

The Seychelles is comprised of 73 coral islands and 42 inner islands, including Mahé and Praslin, which are formed by granite. These 42 additions to the archipelago are the only islands in the world that have no coral or volcanic elements. Granite rocks can be found clustered along many of the inner islands’ beaches, bringing with them a charm that gives the Seychelles its label as one of the most fascinating destinations in the world.

The best places to get married abroad? The Seychelles! 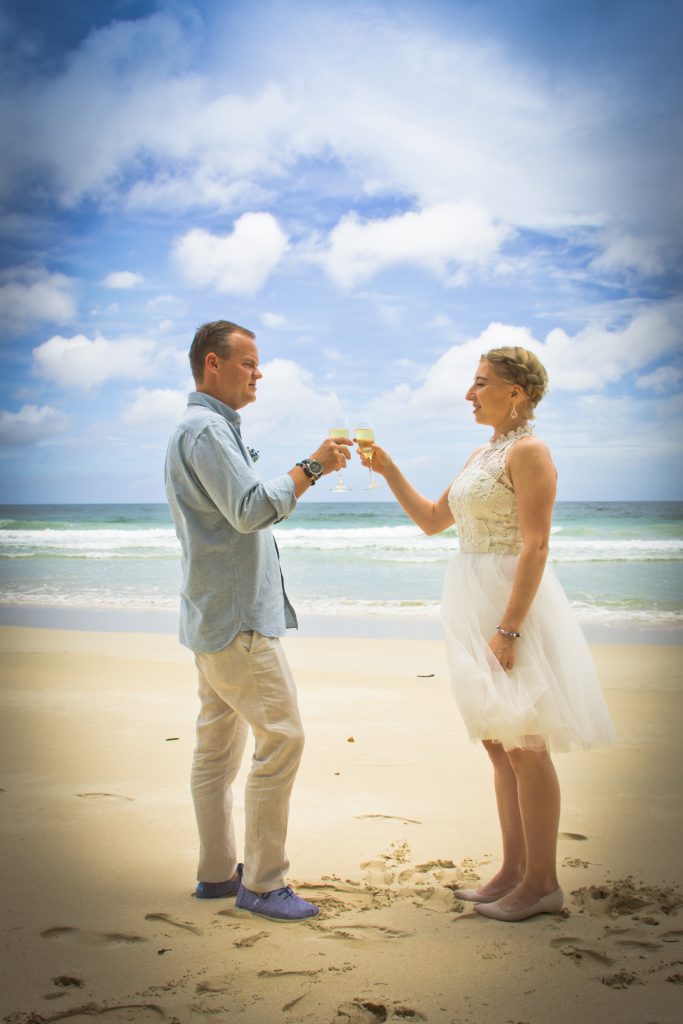