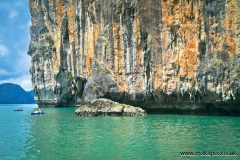 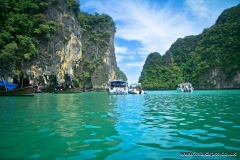 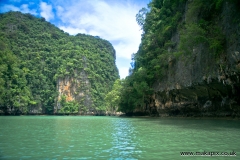 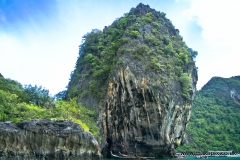 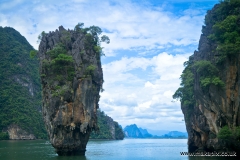 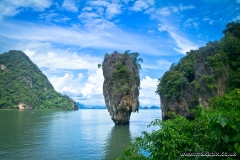 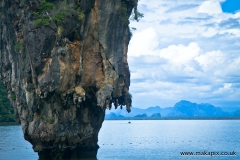 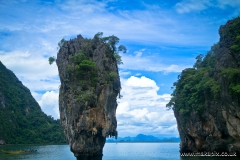 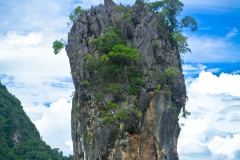 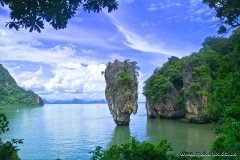 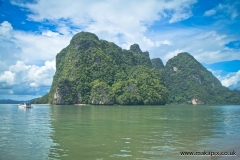 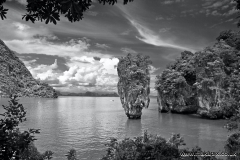 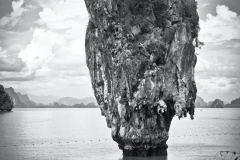 [Show as slideshow]
Khao Phing Kan is an island in Thailand, in Phang Nga Bay northeast of Phuket. The islands are limestone karst towers and are a part of Ao Phang Nga National Park. About 40 metres from the shores of Khao Phing Kan lies a 20-metre tall islet called Ko Ta Pu or Ko Tapu.

Before 1974, the island was a rarely visited indigenous area. However, it was chosen as one of the locations for the 1974 James Bond film The Man with the Golden Gun as the hideout for Bond’s antagonist, Francisco Scaramanga. After the movie release it turned into a popular tourist destination. 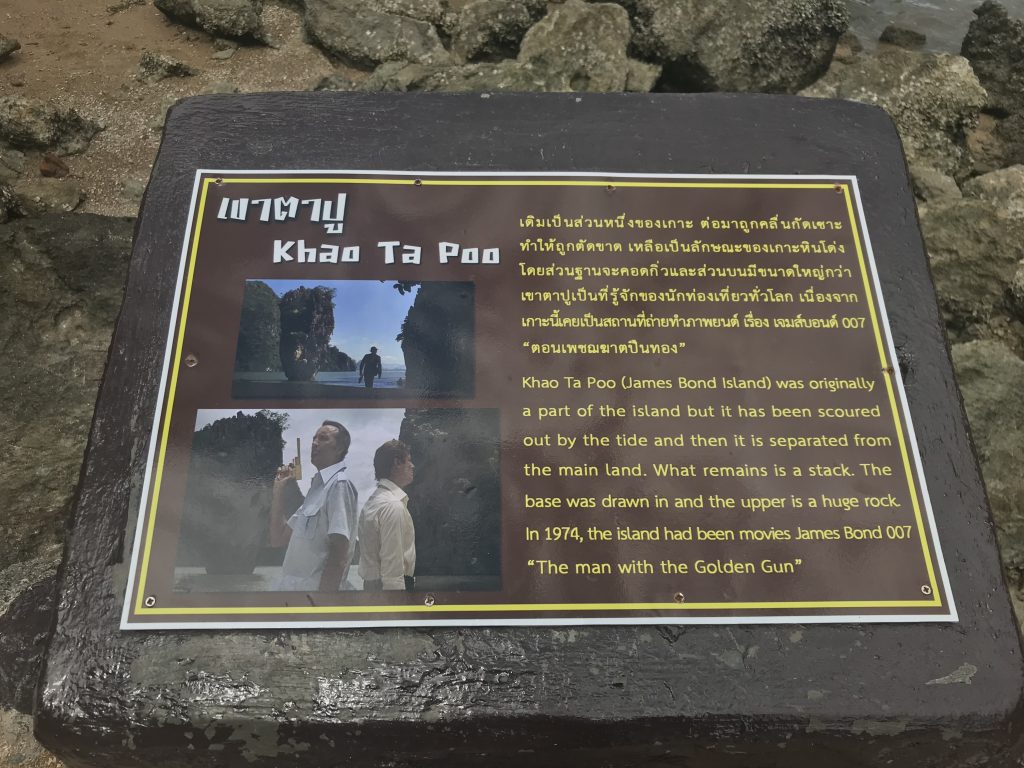 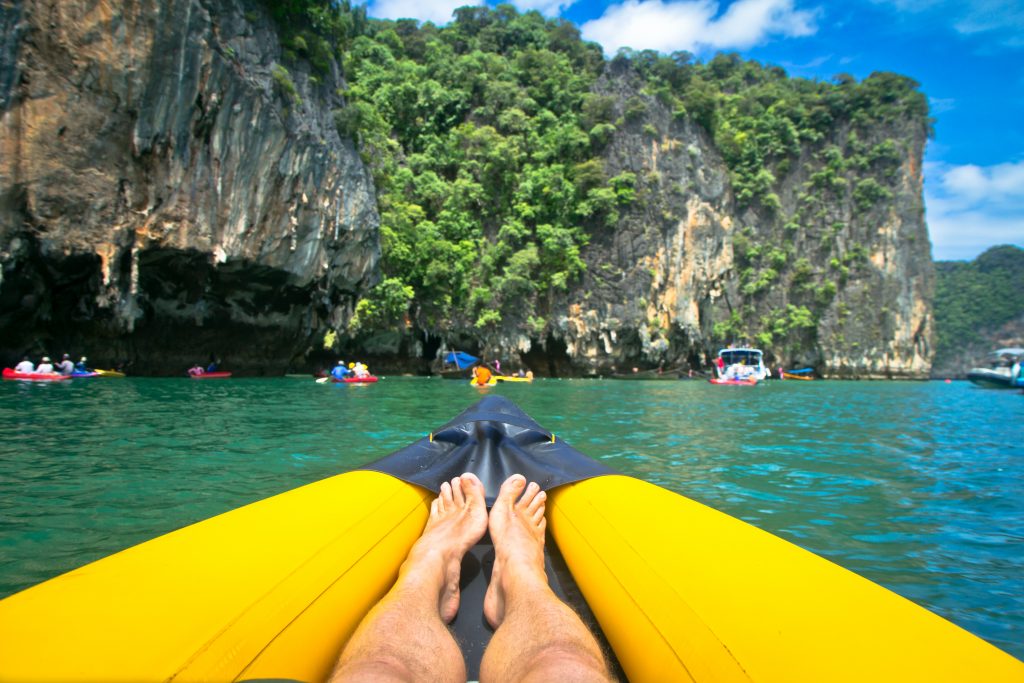