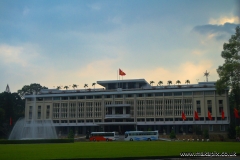 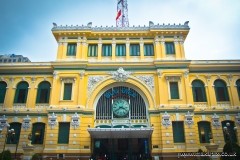 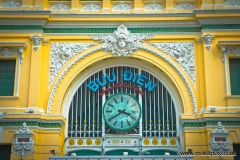 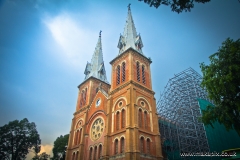 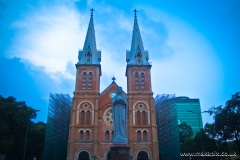 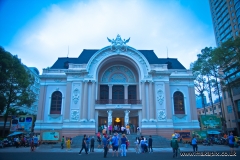 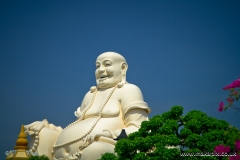 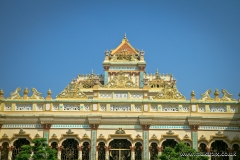 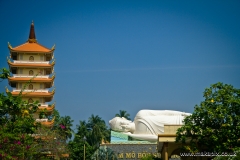 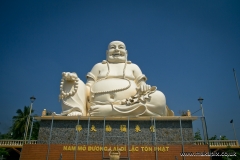 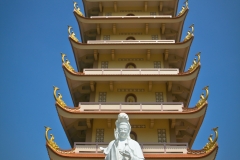 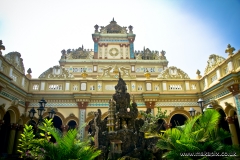 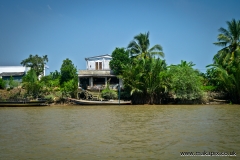 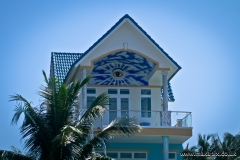 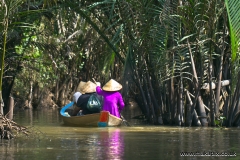 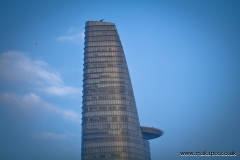 [Show as slideshow]
Ho Chi Minh City (commonly known as Saigon) is a city in southern Vietnam famous for the pivotal role it played in the Vietnam War. It’s also known for its French colonial landmarks, including Notre-Dame Cathedral, made entirely of materials imported from France, and the 19th-century Central Post Office.

After Taiwan, Vietnam has the second largest motorcycle ownership in the world. As of 2016, there are believed to be around 37 million registered motorcycles. That means that there are around 20 motorbikes for each car! In Ho Chi Minh City, there are an estimated 7 million motorbikes with over a 1,000 vehicles being added each day. Unfortunately, these figures are joined by high rates of road accidents. According to the World Health Organisation, Vietnam’s traffic fatality rates are the second highest in Southeast Asia.

Vietnam was a French colony for over a century, so it’s no surprise that there’s a strong French influence even today. Ho Chi Minh City is home to Vietnam’s own Saigon Notre Dame Cathedral that was built in the 19th century. Today, it is one of the most popular spots in the city for wedding photos. Saigon Central Post Office was designed by the famous Gustave Eiffel in 1886. Across District 1’s pretty boulevards, you’ll get to see other French colonial buildings like the Reunification Palace, Municipal Theatre (also called Opera House), Hotel Majestic, and City Hall.

The Mekong Delta in southern Vietnam is a vast maze of rivers, swamps and islands, home to floating markets, Khmer pagodas and villages surrounded by rice paddies. Boats are the main means of transportation, and tours of the region often start in nearby Ho Chi Minh City (formerly known as Saigon) or Can Tho, a bustling town in the heart of the delta.