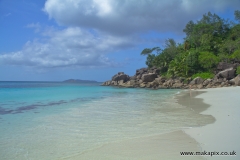 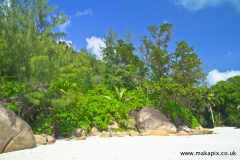 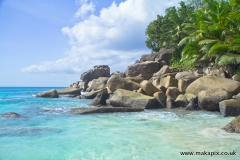 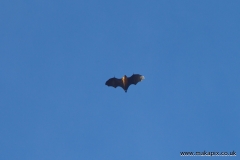 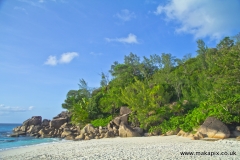 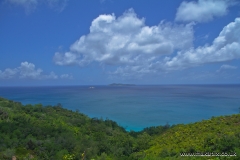 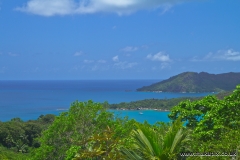 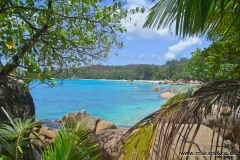 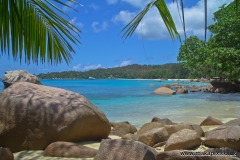 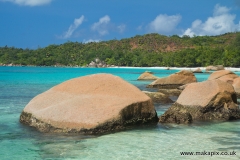 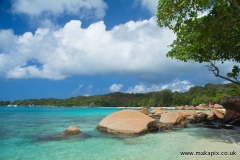 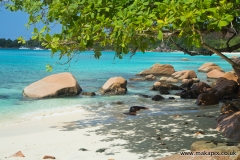 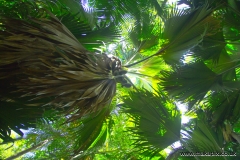 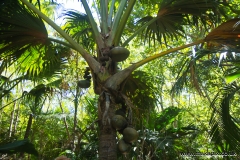 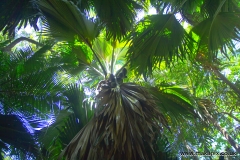 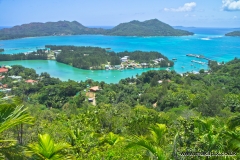 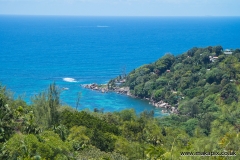 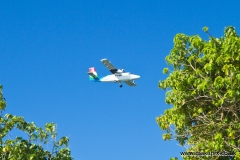 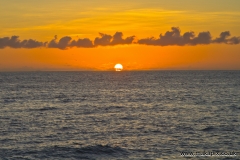 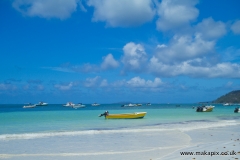 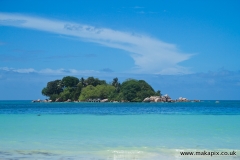 [Show as slideshow]
Praslin Island, also called Île de Palme, island, second largest of the Seychelles archipelago, Republic of Seychelles, in the western Indian Ocean. The island is 4 km wide and 11 km long and is 40 km northeast of Mahe. Praslin is granitic in origin and mountainous. Seven percent of the population of the Republic of Seychelles lives on the island.

Coco de Mar trees: Nut and tree of the coco de mer, a rare species of palm tree native to the Seychelles archipelago in the Indian Ocean, is the subject of various legends and lore. Coco de mer is endemic to the Seychelles islands of Praslin and Curieuse. New legends about the coco de mer came into existence after 1743, when the real coco de mer trees were discovered. Fruits of coco de mer are developed only on female trees. Male trees have long phallic-looking catkins. Because of these unusual, erotic shapes, some people believed that the trees made passionate love on stormy nights. According to the legend, male trees uproot themselves, and approach female trees. Apparently the love-making trees are rather shy, and the legend has it that whoever sees the trees mating will die or go blind. The fact that even now the pollination of the coco de mer is not fully understood, is one of the factors behind the legend.

Anse Lazio is probably the most famous beach on Praslin thanks to its picturesque, postcard scenery, including perfect white sand, crystal-clear water, imposing palm trees, and much more. Ranked the sixth-best beach in the world by TripAdvisor in 2015. Anse Georgette is perhaps the most beautiful beach on Praslin, and certainly one of the best in the Seychelles thanks to its incredible mixture of pristine white sand, bright turquoise ocean surface, and tropical palm trees.

Anse Source D’Argent and Anse Lazio of Seychelles’ third- and second-most populated islands of La Digue and Praslin have been voted eighth and fifteen on the World’s Top 50 best beaches. 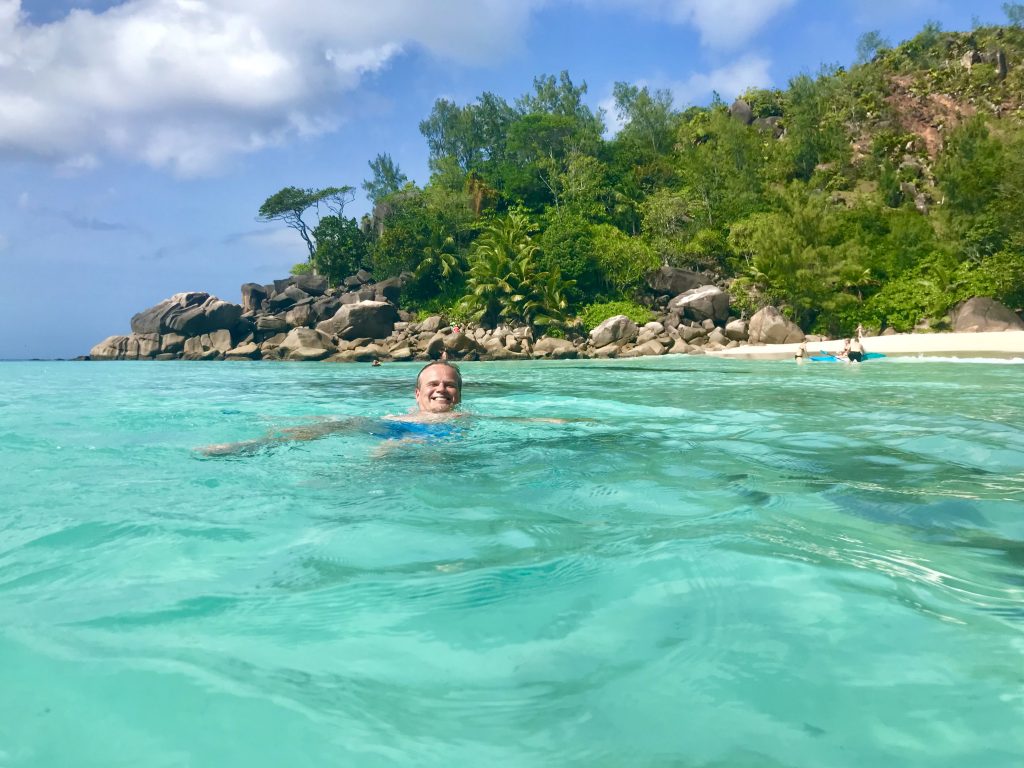