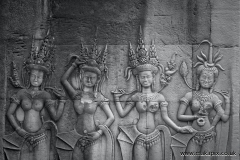 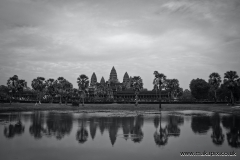 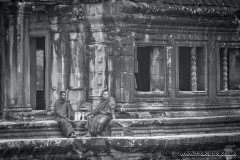 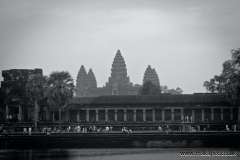 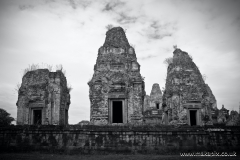 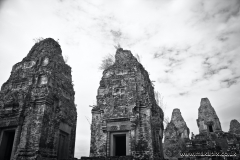 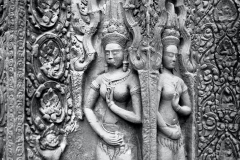 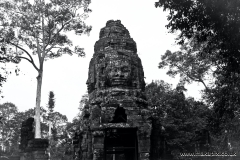 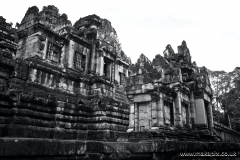 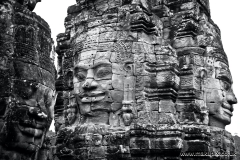 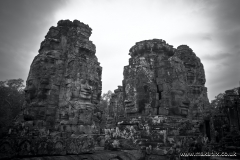 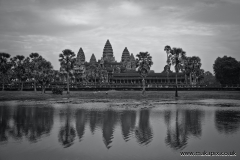 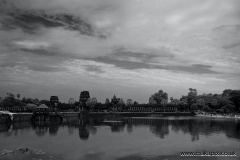 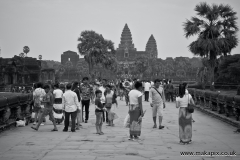 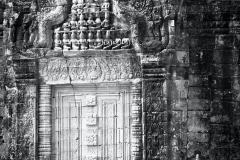 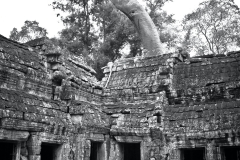 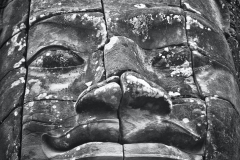 [Show as slideshow]
Angkor Wat is a temple complex in Cambodia and is the largest religious monument in the world, on a site measuring 162.6 hectares. Originally constructed as a Hindu temple dedicated to the god Vishnu for the Khmer Empire, it was gradually transformed into a Buddhist temple towards the end of the 12th century. 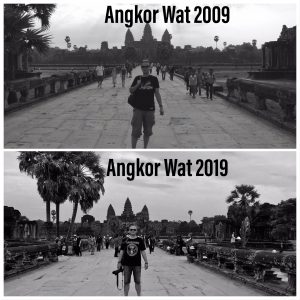 Banteay Srei is a 10th-century Cambodian temple dedicated to the Hindu god Shiva. Located in the area of Angkor, it lies near the hill of Phnom Dei, 25 km north-east of the main group of temples that once belonged to the medieval capitals of Yasodharapura and Angkor Thom.

Pre Rup is a Hindu temple, built as the state temple of Khmer king Rajendravarman and dedicated in 961 or early 962. It is a temple mountain of combined brick, laterite and sandstone construction.

Ta Prohm is the modern name of the temple in Angkor, built in the Bayon style largely in the late 12th and early 13th centuries and originally called Rajavihara.

Ta Keo is a temple-mountain in Angkor, possibly the first to be built entirely of sandstone by Khmers.

The Bayon is a richly decorated Khmer temple at Angkor in Cambodia. Built in the late 12th or early 13th century as the state temple of the Mahayana Buddhist King Jayavarman VII, the Bayon stands at the centre of Jayavarman’s capital, Angkor Thom. 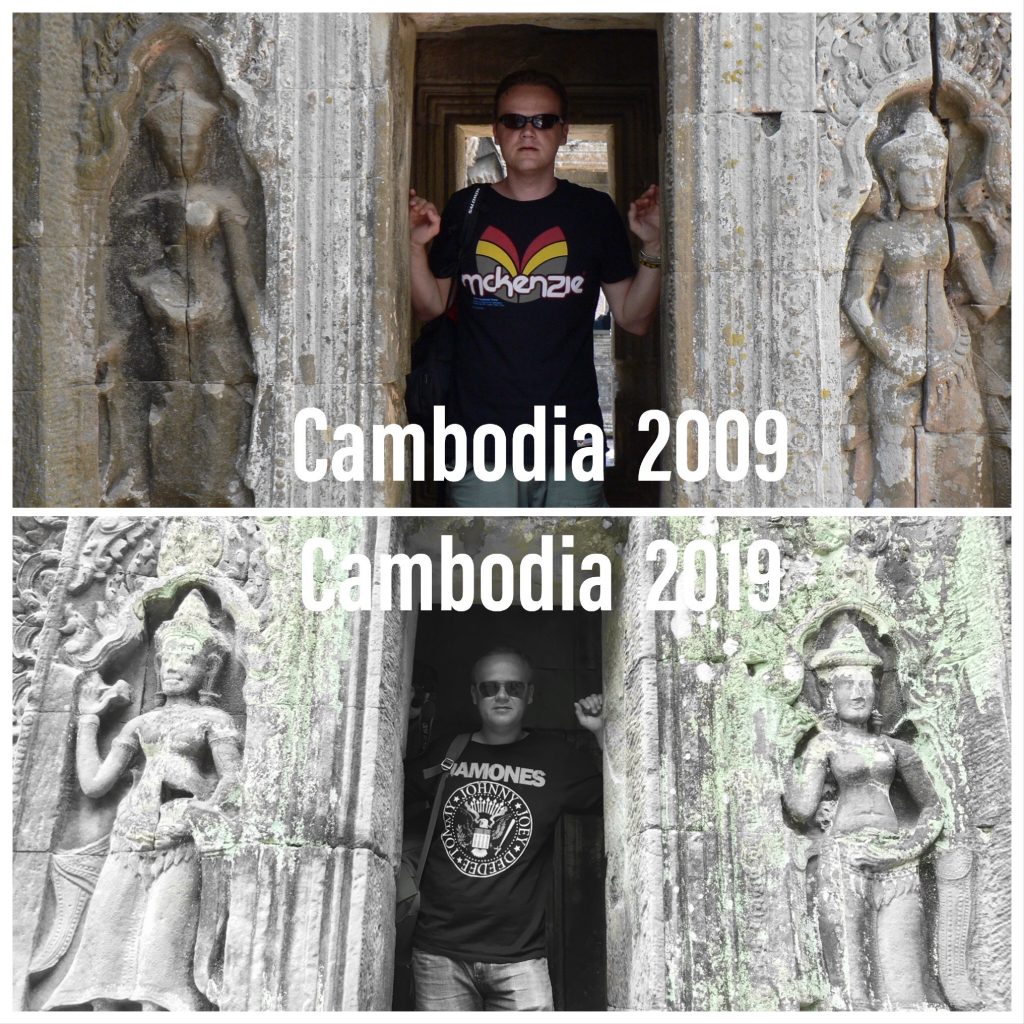