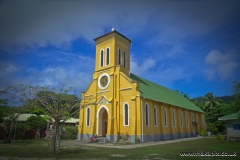 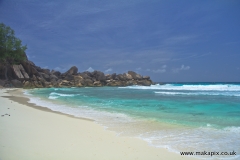 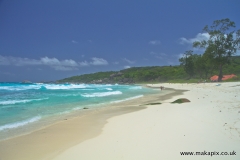 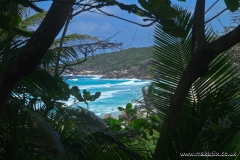 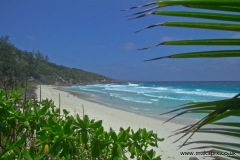 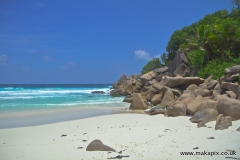 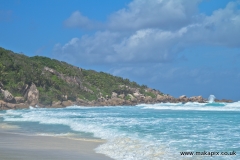 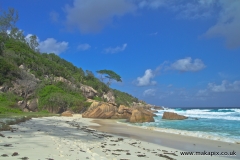 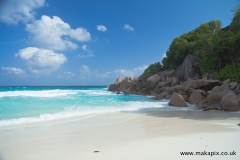 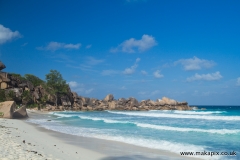 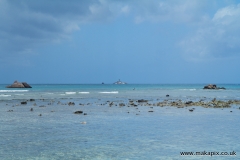 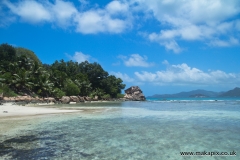 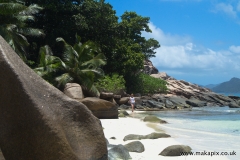 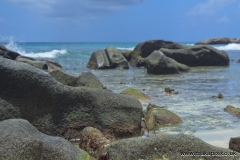 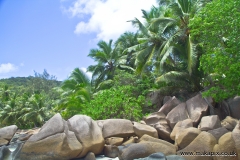 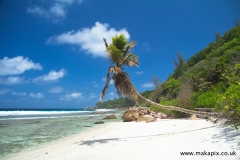 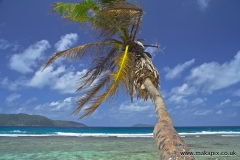 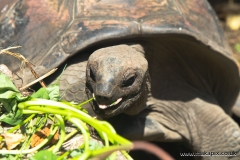 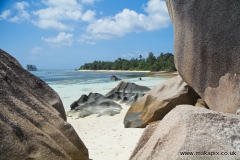 [Show as slideshow]
La Digue is the third most populated island of the Seychelles, and fourth largest by land area, lying east of Praslin and west of Felicite Island.

Although La Digue is Seychelles’ fourth largest granitic island, it still measures no more that 5km long by 3km wide and covers only 4km².
Its population of around 2,500 makes it Seychelles third most populated island.

There are no indigenous people

The Seychelles was uninhabited until around 1770 when French settlers began to arrive with their African slaves. Before that, pirates had used the islands as bases and stopover points. Today, Seychellois are referred to as having a ‘melting pot’ of cultures, ranging from all over the world particularly Europe, Africa, and India.

Seychelles Is Over 99% water

The exclusive economic zone of the Seychelles is 1,374,000km2; of that, only 459km2 is landmass across all 115 islands, making it only 0.03% land. Most of the islands are uninhabited with 90% of the population living on Mahe island. The next two most populated islands are Praslin and La Digue.
Anse Source D’Argent and Anse Lazio of Seychelles’ third- and second-most populated islands of La Digue and Praslin have been voted eighth and fifteen World’s Best beaches. 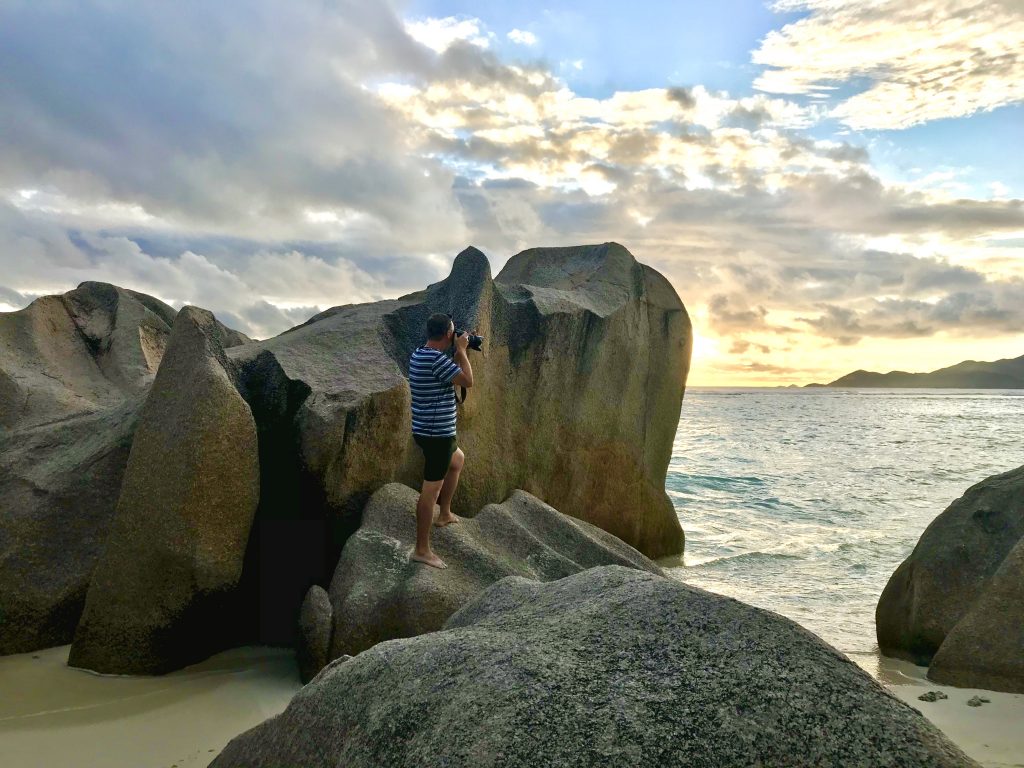