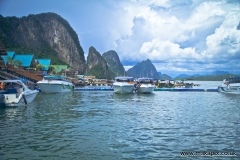 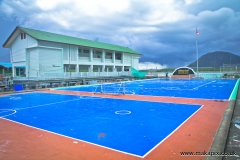 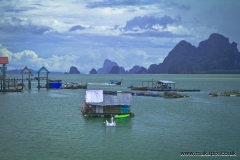 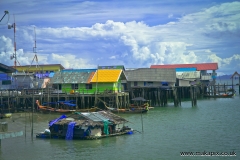 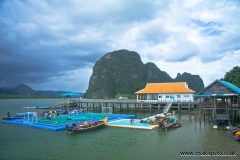 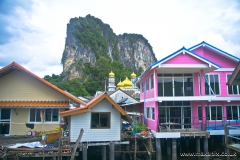 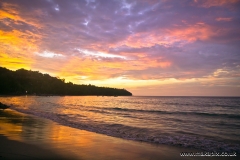 [Show as slideshow]
Koh Panyee is a fishing village in Phang Nga Province, Thailand, notable for being built on stilts by Malay fishermen. The population consists of 360 families or 1,685 people descended from two seafaring Muslim families from Java. 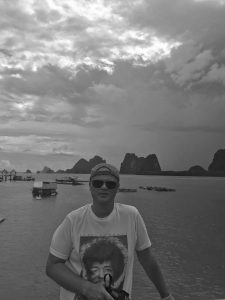 predominantly Muslim population and is a focal point and meeting place for the community. A market stocked with goods from the mainland sells basic amenities such as medicine, clothes and toiletries.

Despite the recent rise in tourism, life in Ko Panyi is still primarily based around the fishing industry as tourists only visit in significant numbers during the dry season.

The village includes a floating football pitch. Inspired by the 1986 FIFA World Cup, children built the pitch from old scraps of wood and fishing rafts. The boys decided to form a football team and compete in the Southern Thai School Championships. After making it to the semi-finals in an inland tournament, achieving the second place in a strange situation (the second half they decided to play barefoot since they were used to that), all the village were inspired to take up the sport. So a brand new pitch was built, although the wooden one still remains and is popular among tourists. 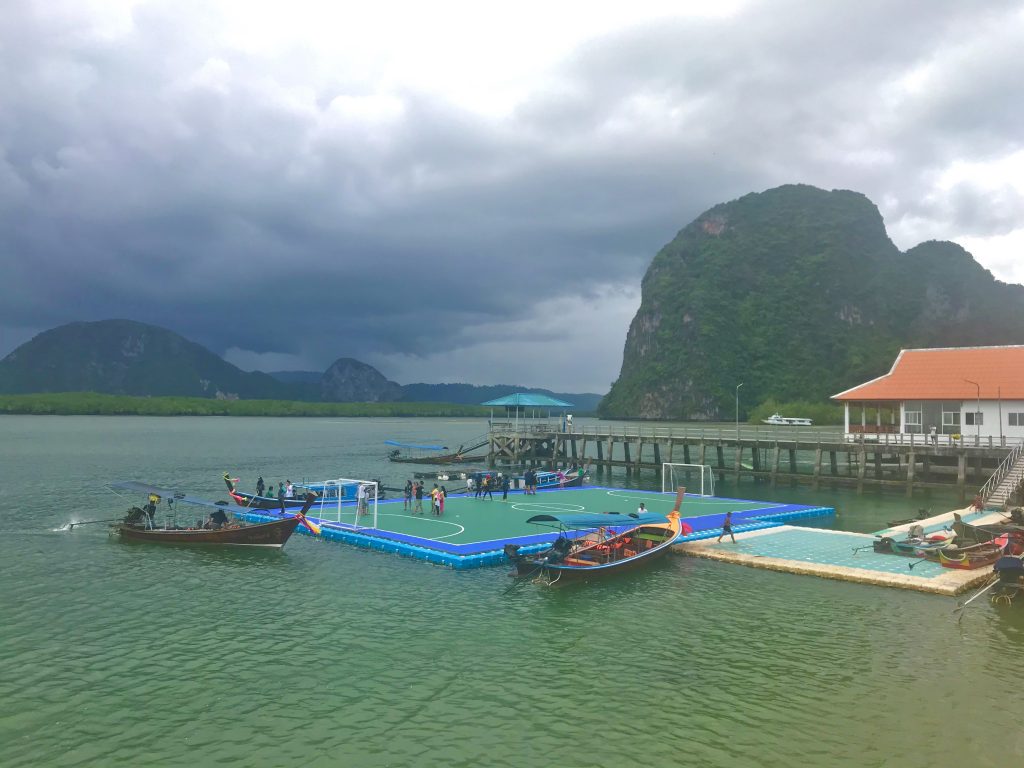