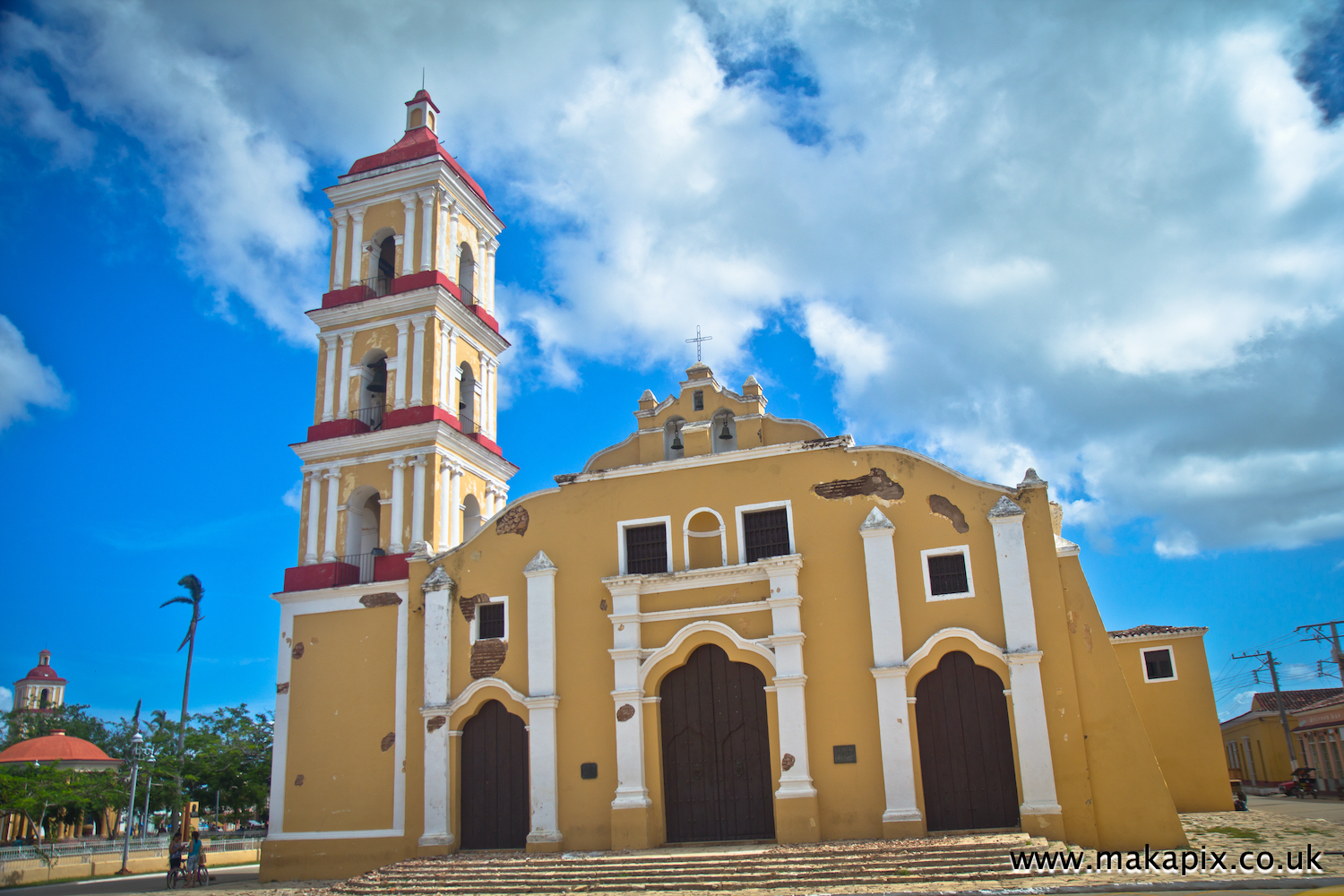 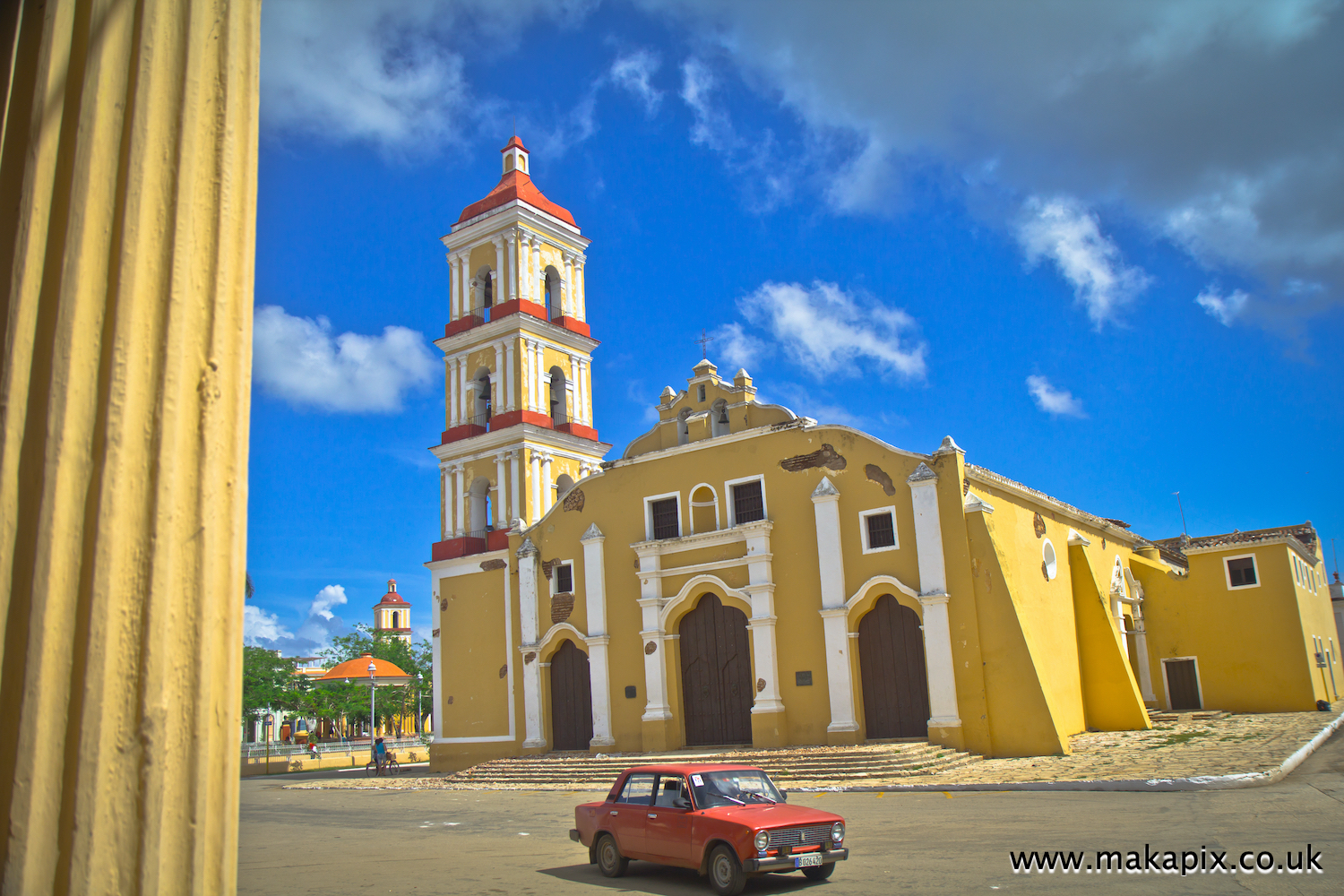 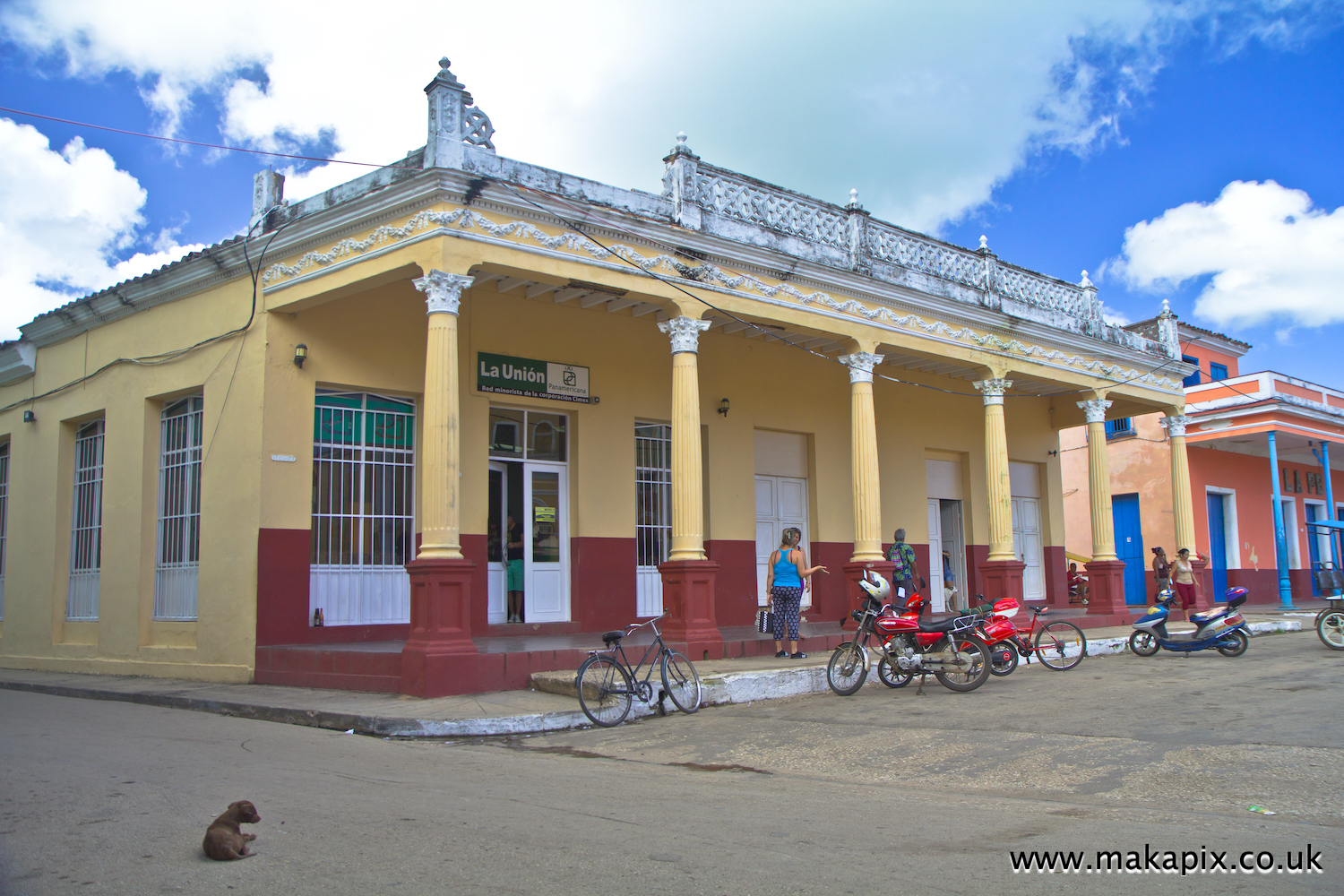 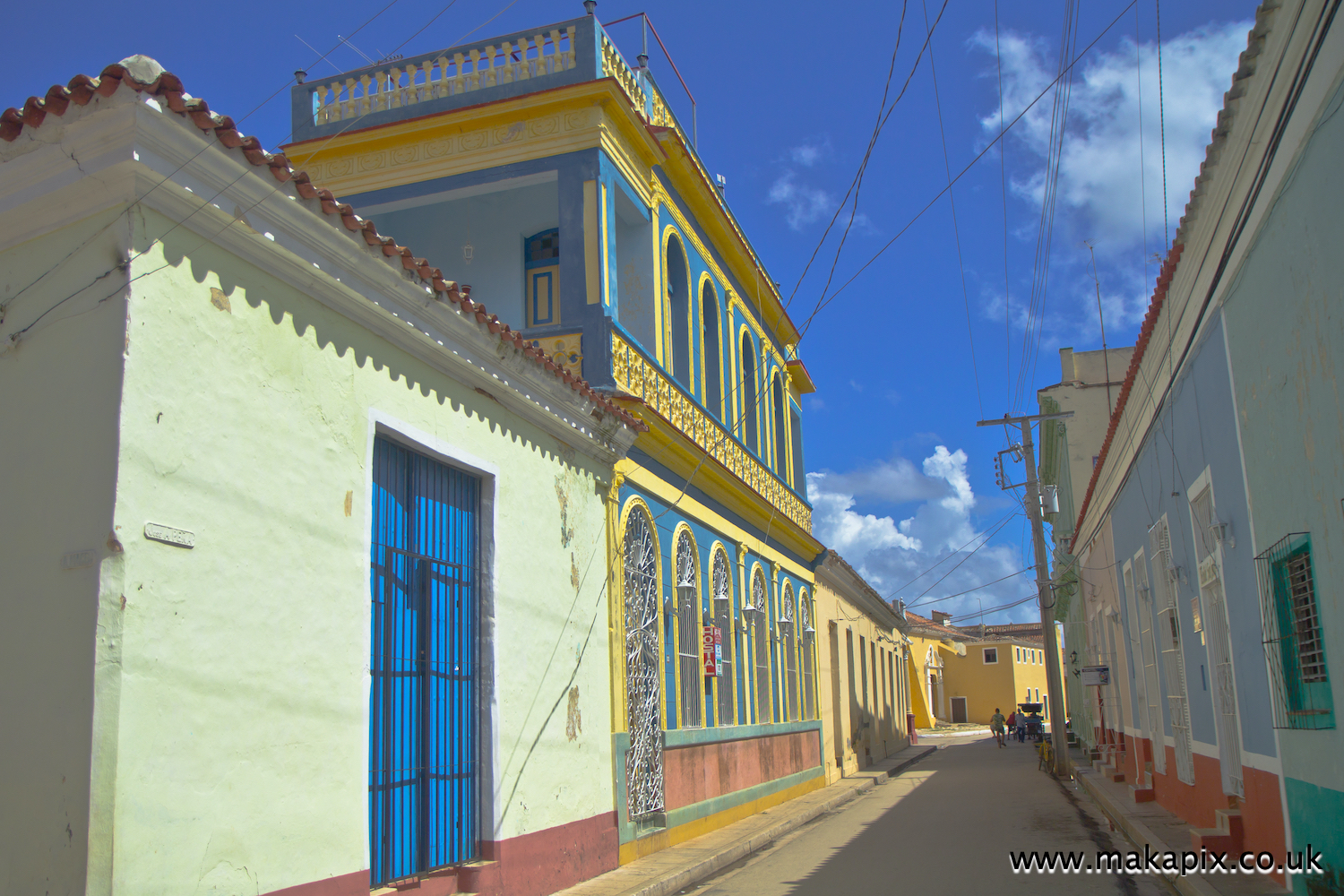 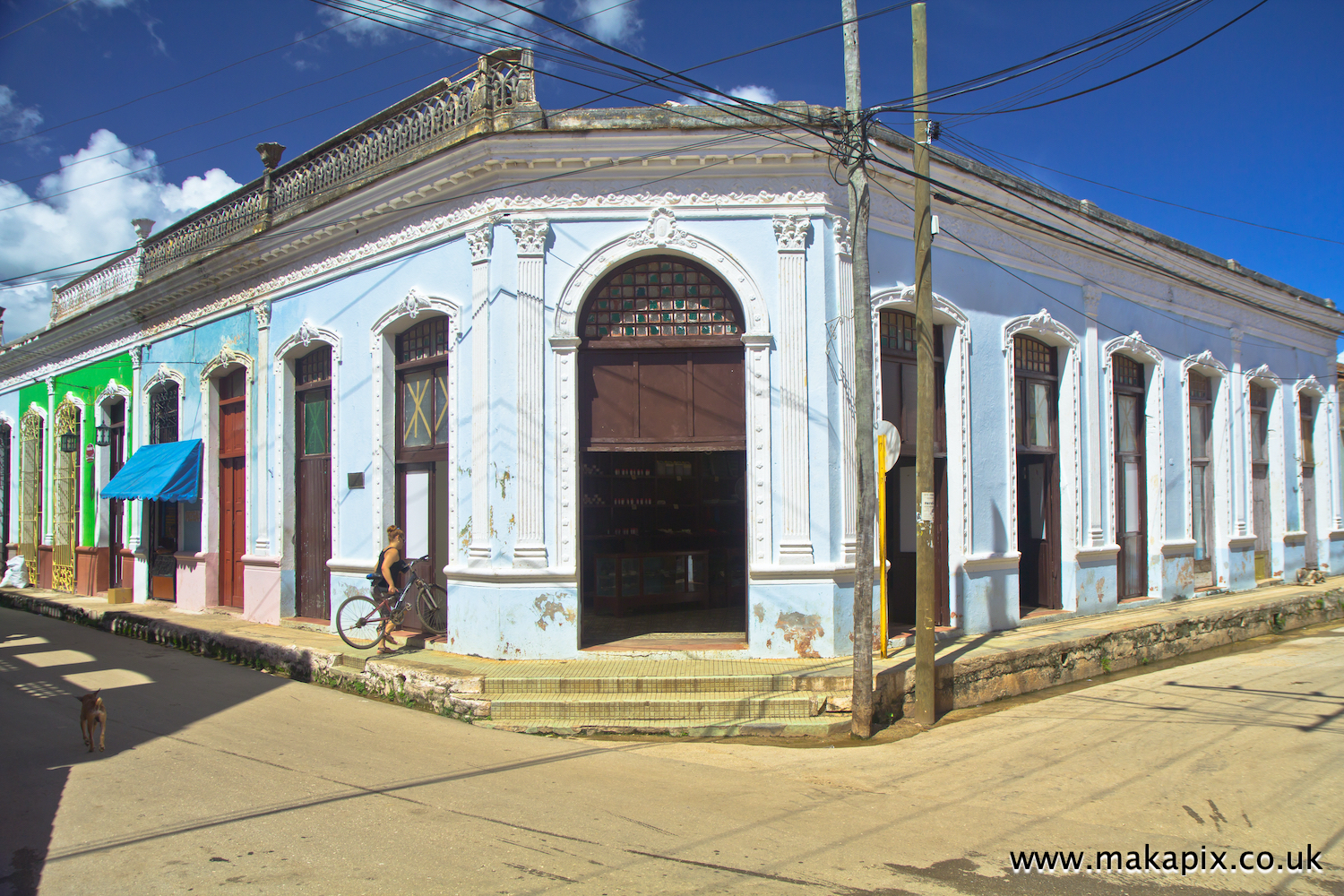 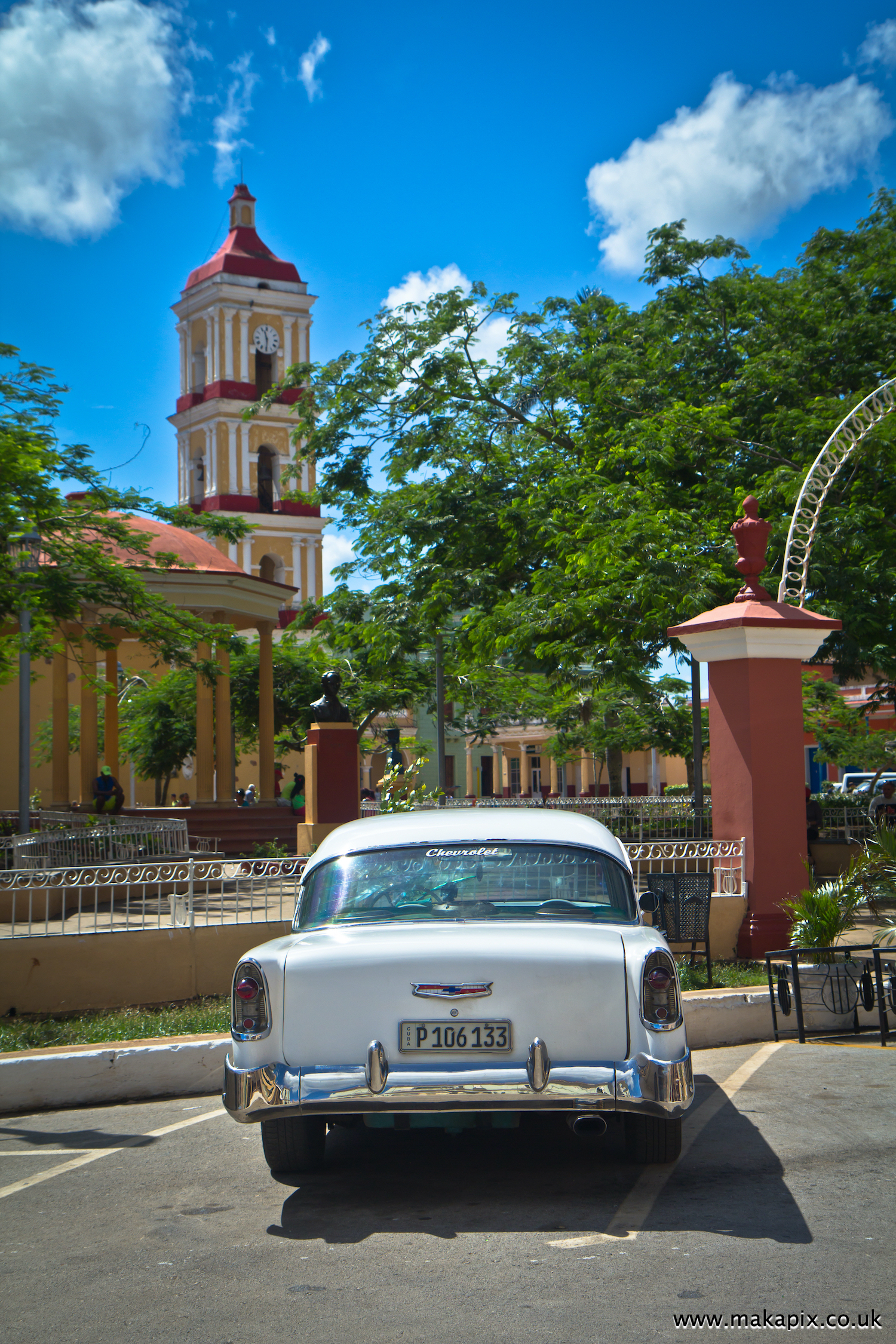 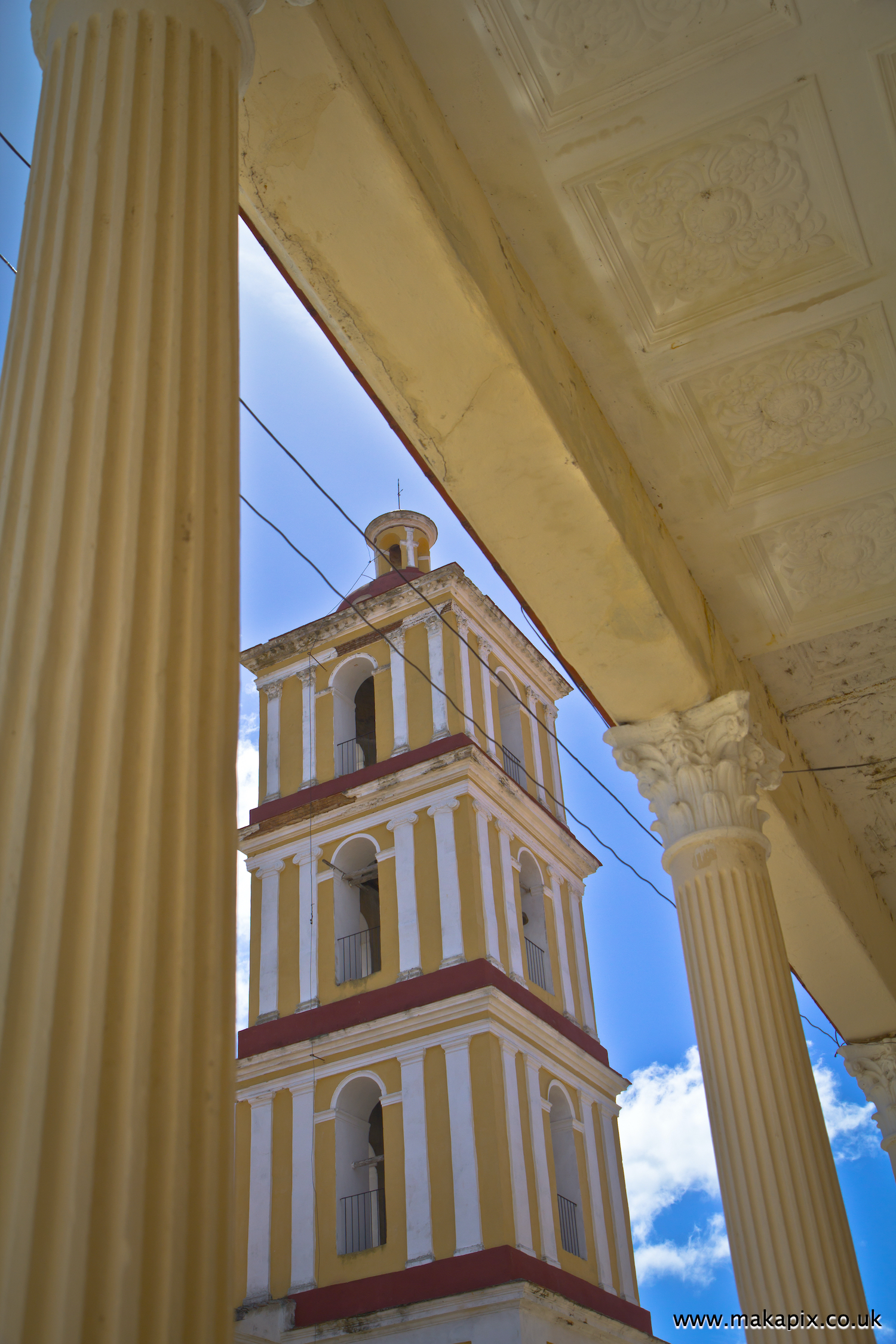 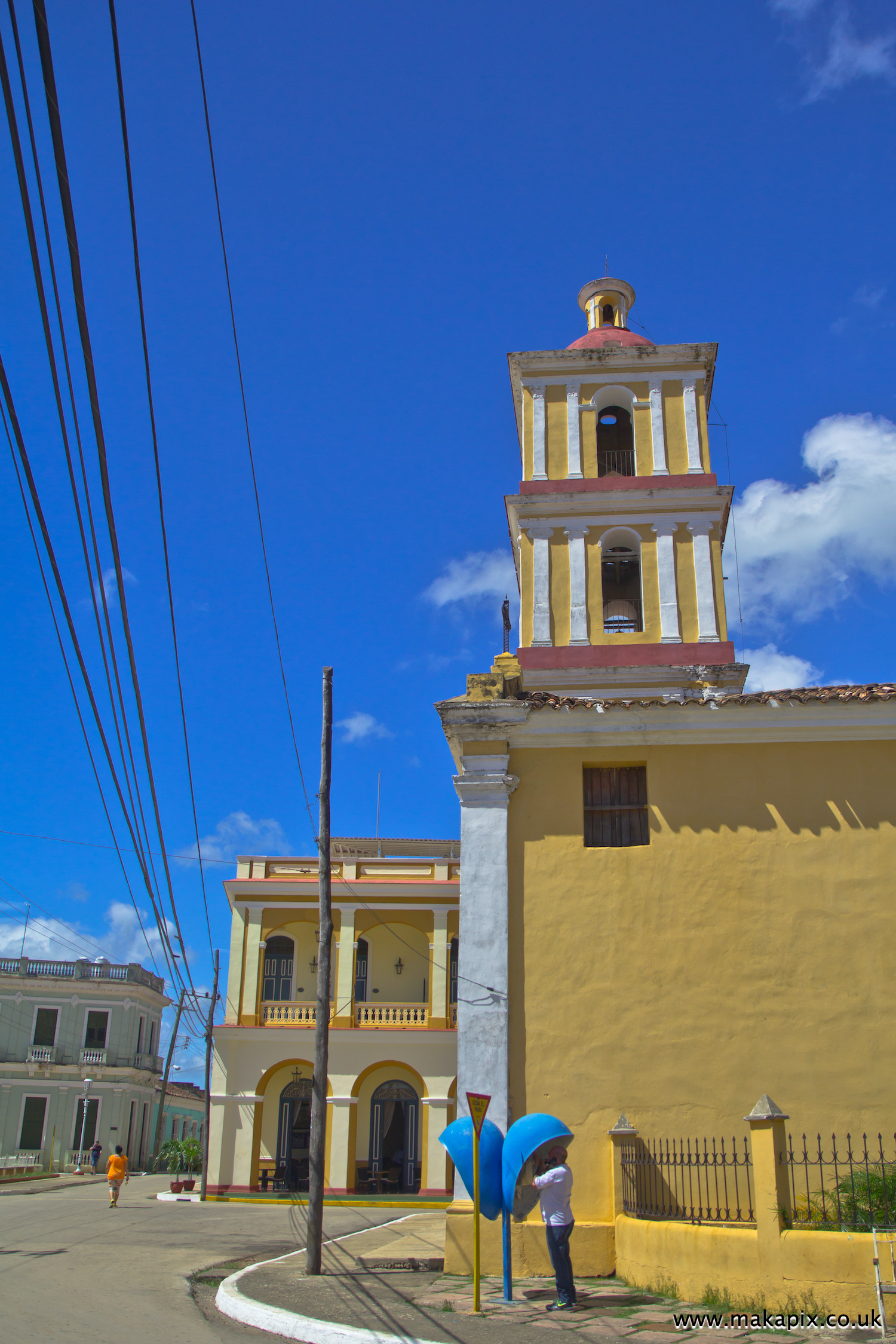 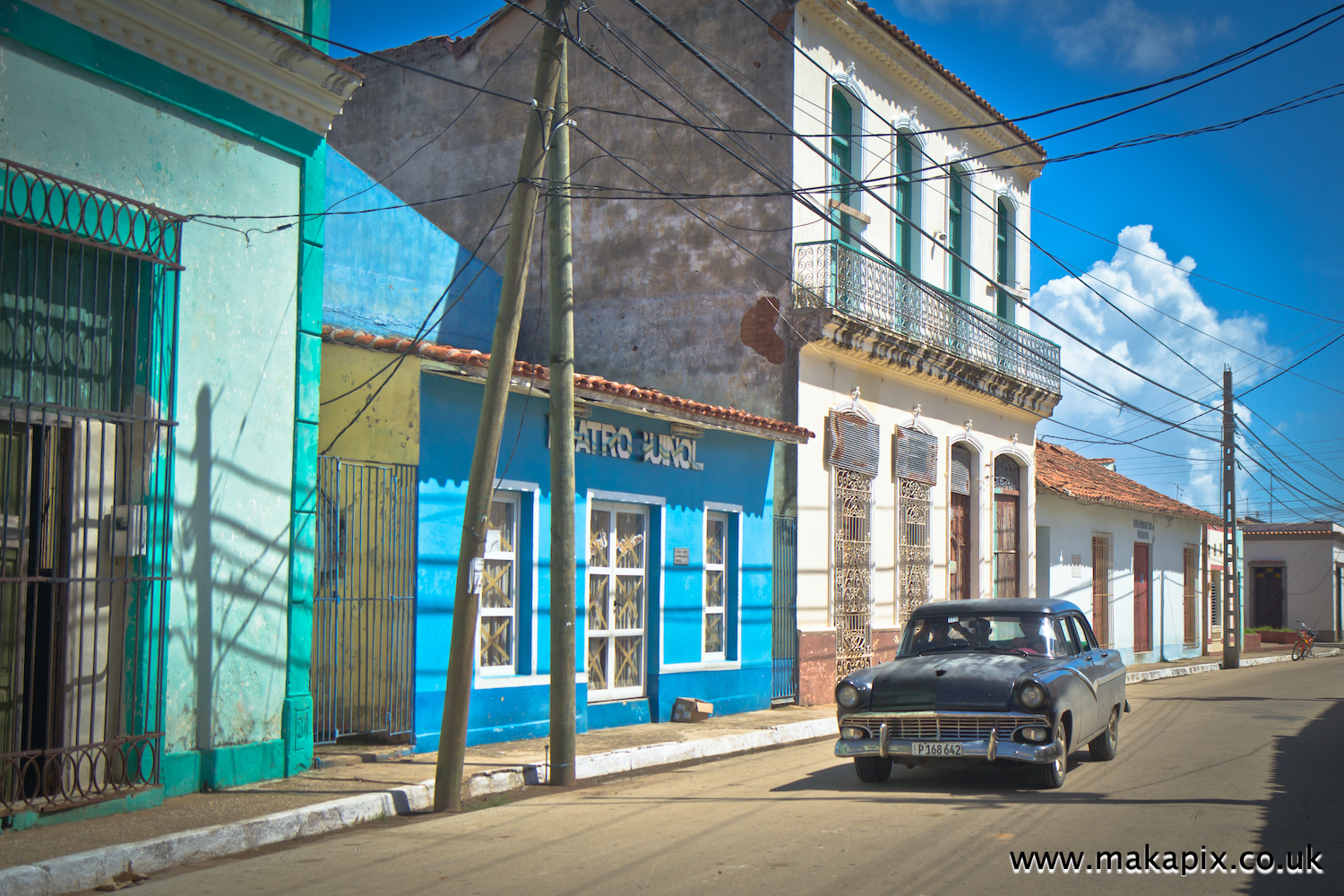 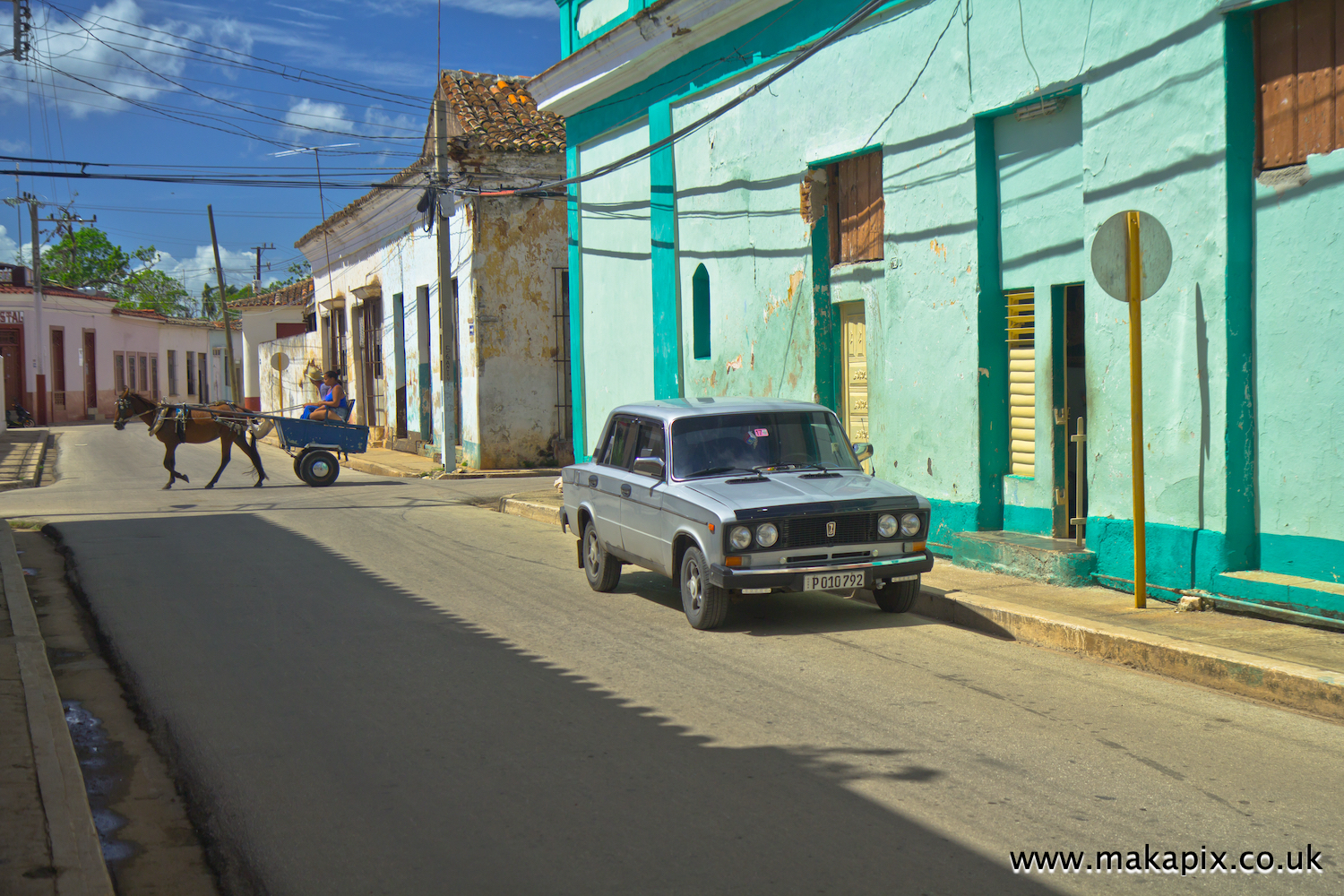 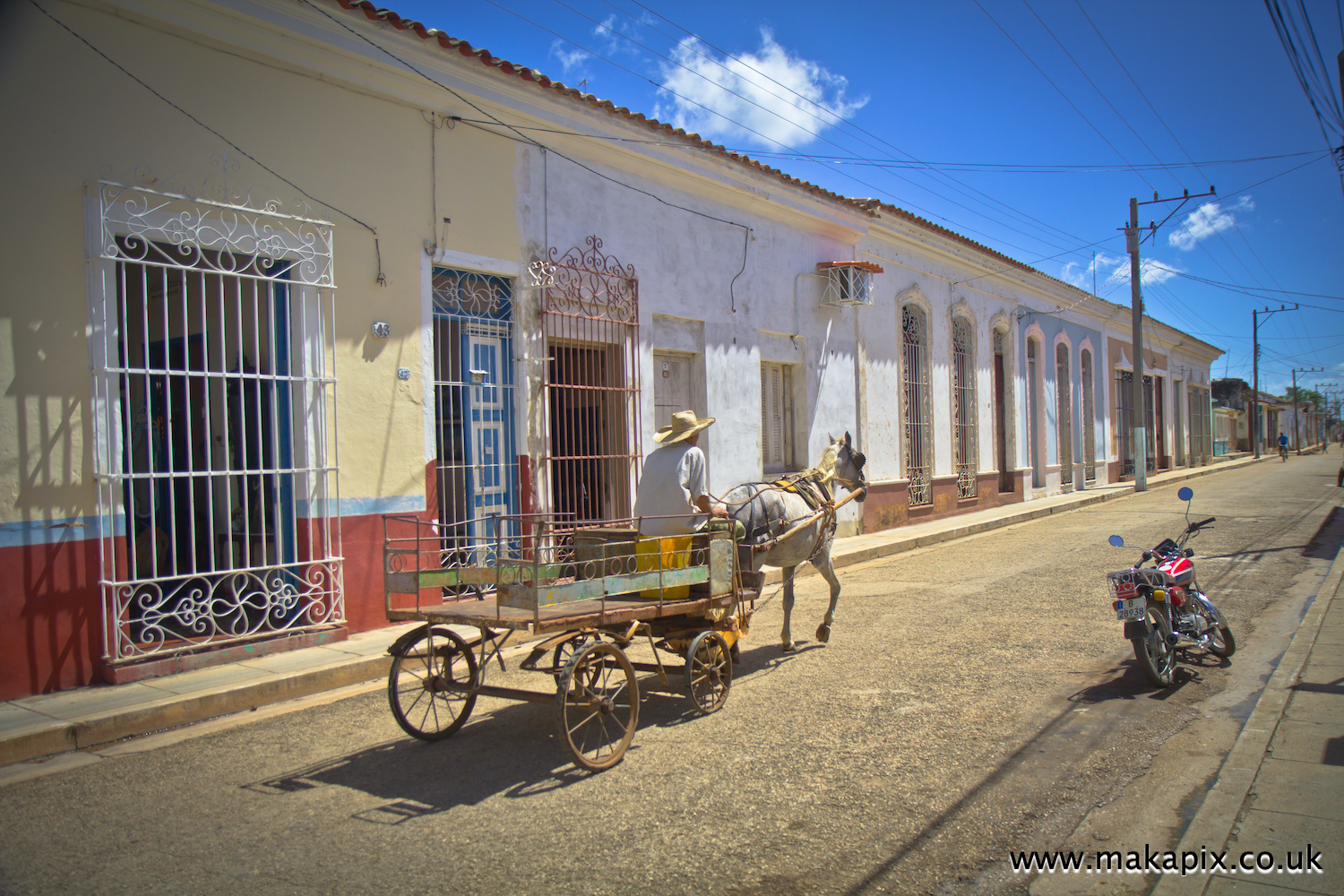 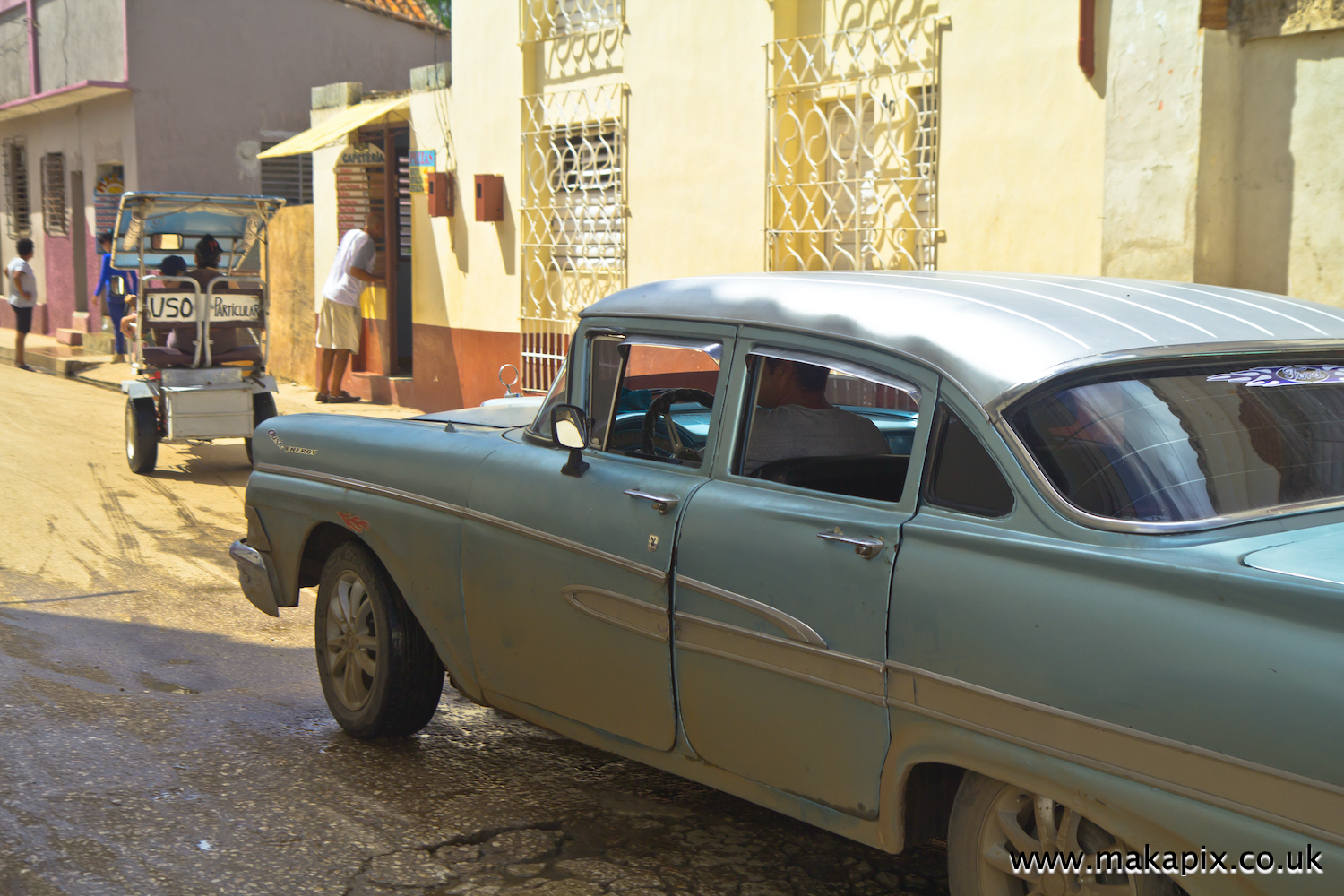 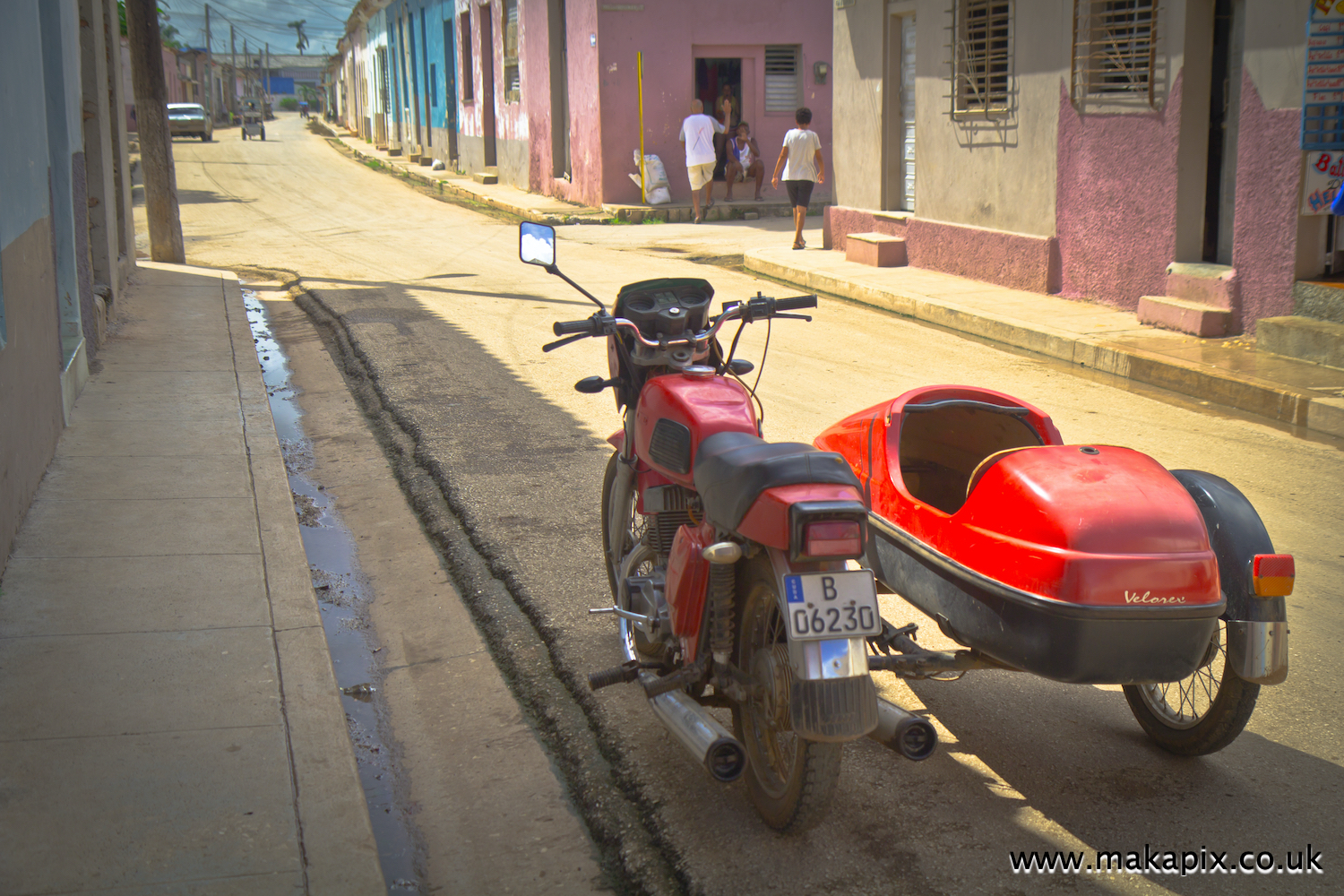 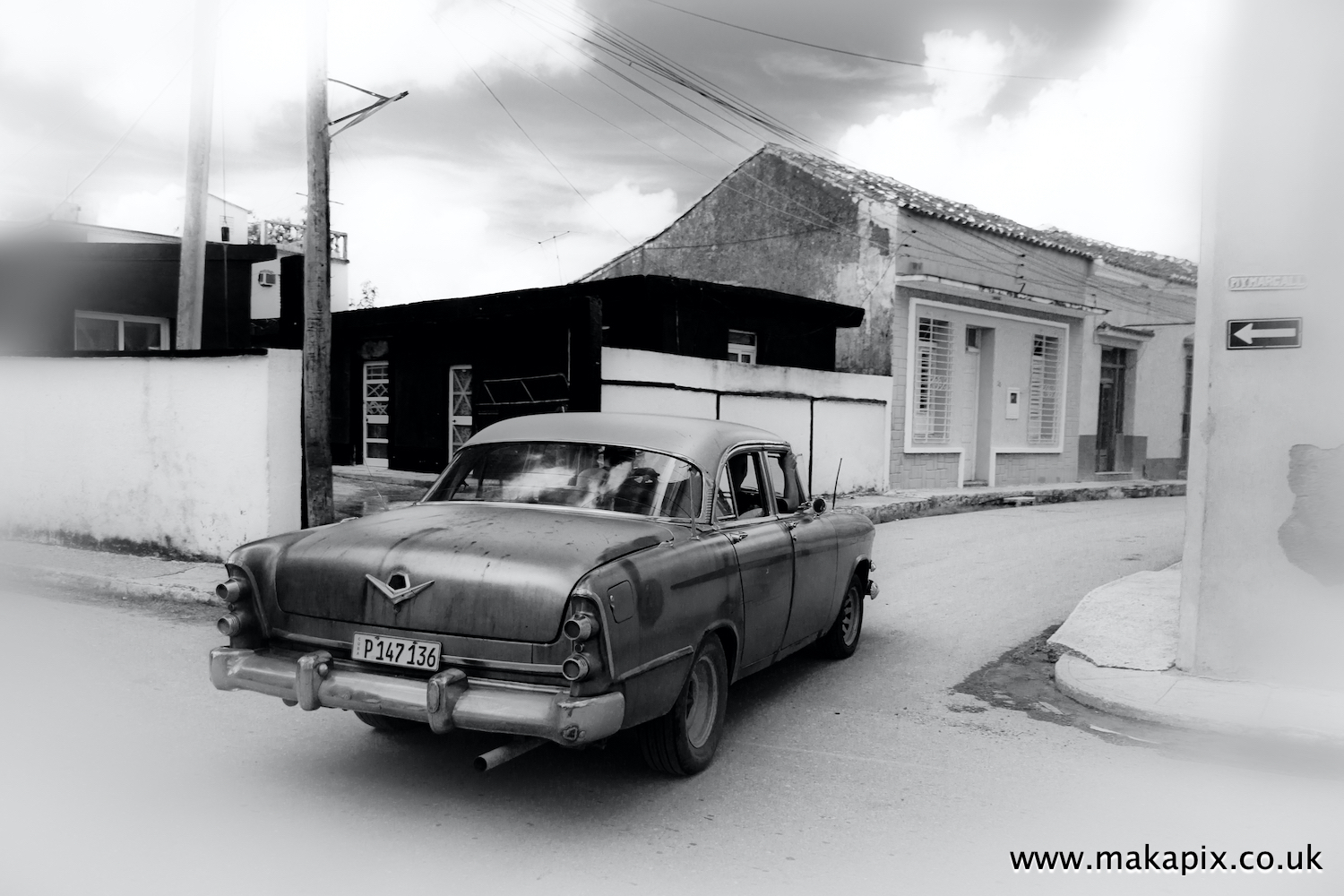 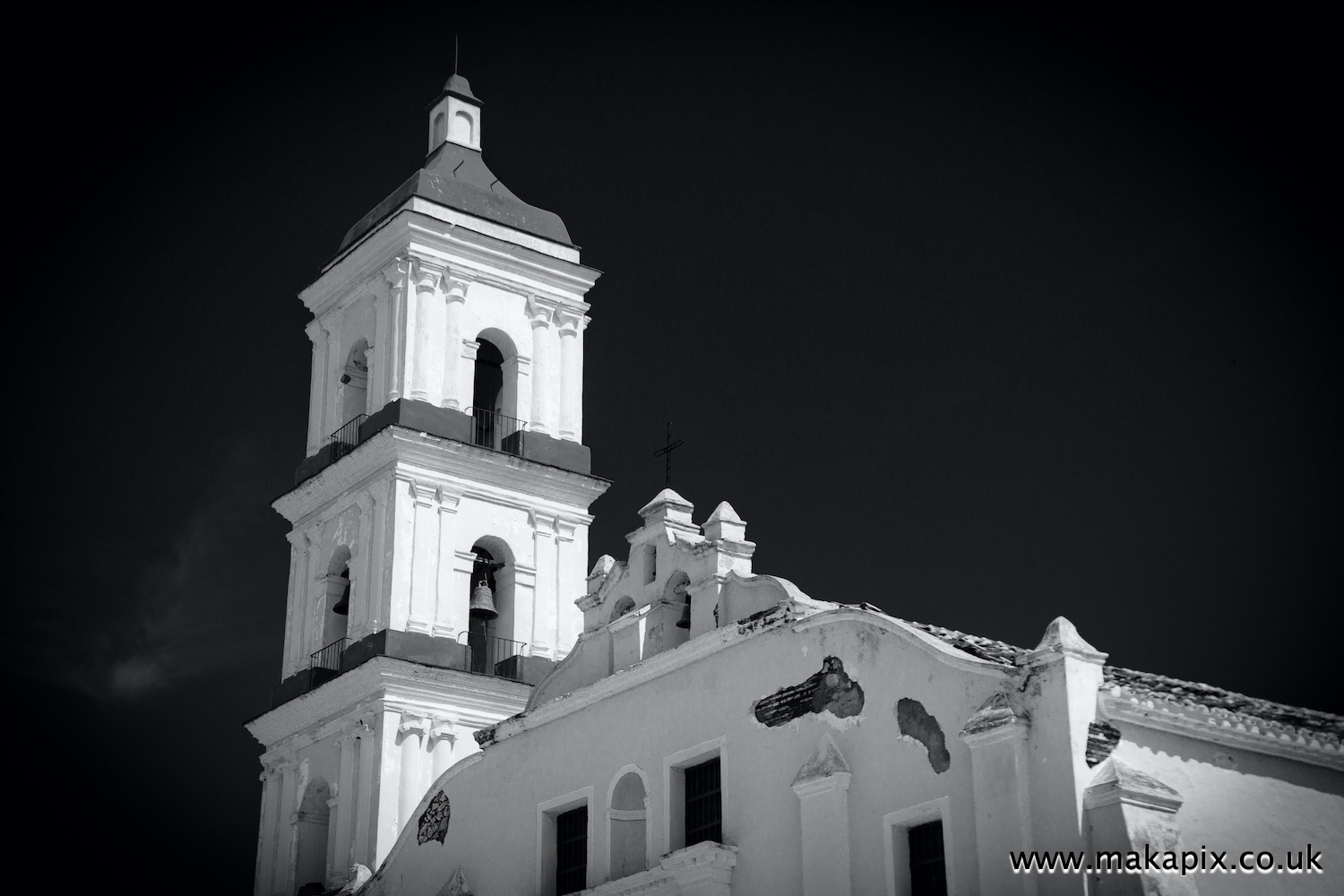 [Show picture list]
Remedios, also known as San Juan de los Remedios, is a city and municipality located 3 miles from the northern coast of Cuba, in the center of the island. It is the oldest Spanish settlement in the former Las Villas province. It is now part of the province of Villa Clara. The main attraction in the Plaza Isabel II is the Iglesia Mayor of San Juan Bautista, containing 13 decorated gold altars. As the city was frequently raided by pirates and corsairs, the gold was hidden under white paint. The most famous pirate to attack the town was the French François l’Olonnais.