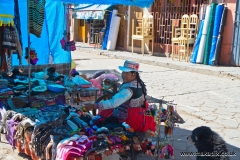 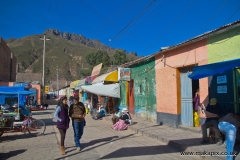 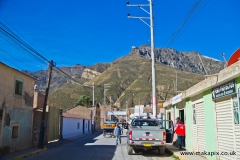 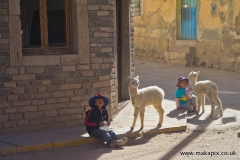 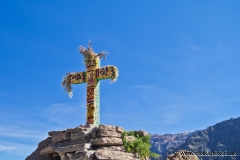 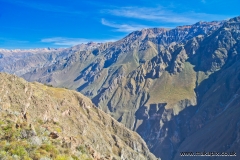 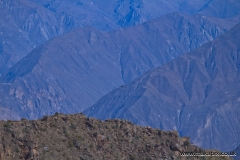 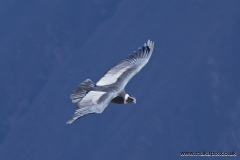 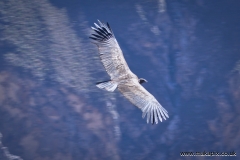 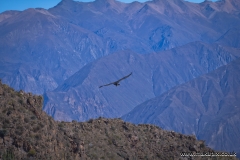 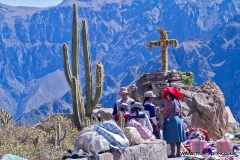 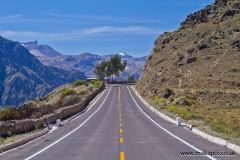 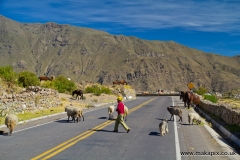 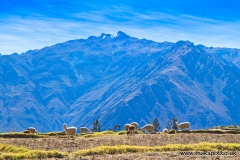 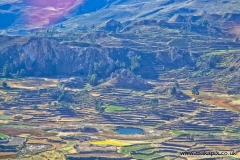 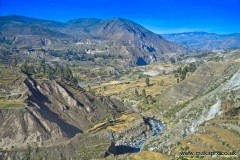 [Show as slideshow]
Chivay is a town in southern Peru’s Colca Valley. It’s the gateway to the deep Colca Canyon, comprising a green valley and remote traditional villages with terraced agriculture that pre-dates the Incas. West of town, Andean condors circle above the Cruz del Condór viewpoint, which overlooks the Colca River.

The Colca Canyon is best known as one of the world’s deepest canyons, reaching a depth of 4,160 meters, twice as deep as the Grand Canyon in the U.S. n fact, the canyon is so deep, that whilst the hills are cool and dry, the bottom is almost tropical in nature, dotted with palm trees, ferns and exotic fruits including avocadoes, peaches and lucuma.

The Ice Maiden mummy named Juanita is believed to have been a sacrificial offering by Inca priests to the volcano Mount Ampato, where she remained buried in snow for over 500 years. In 1995, the scholar Johan Reinhard, a specialist in high altitude archaeology, discovered Juanita’s well-preserved remains shortly after the eruption of a neighboring volcano melted the ice that encased her tomb high atop the Ampato’s peak. Scientific study of the mummy’s remains, including DNA analysis, have afforded great insights into Inca culture. 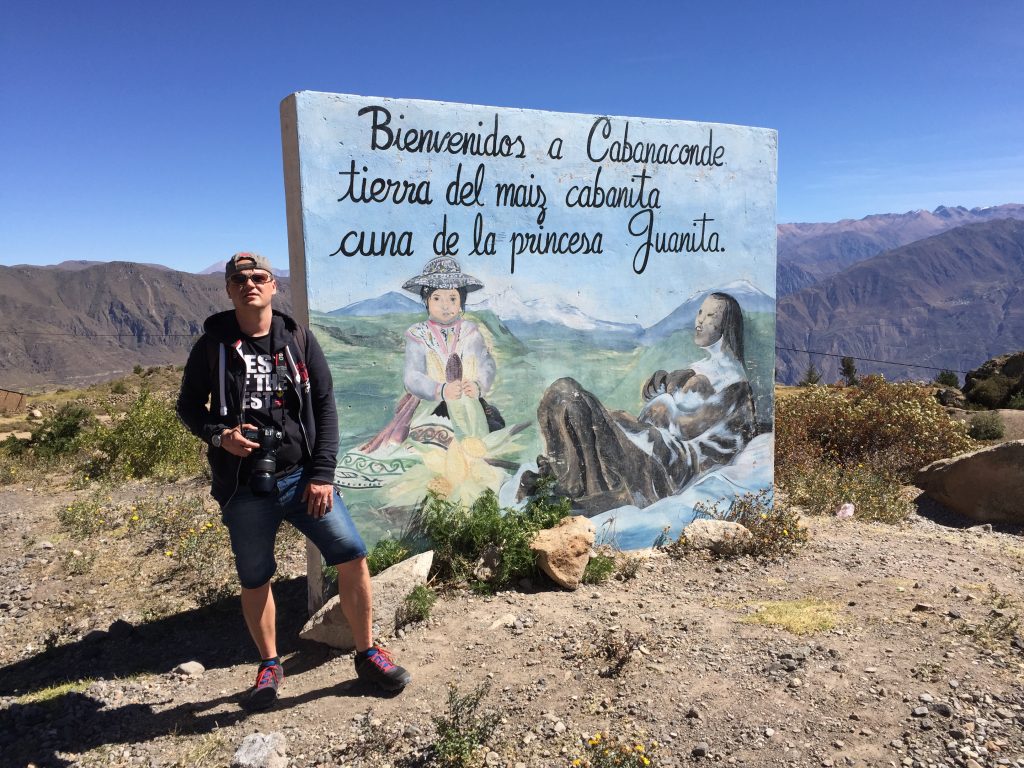