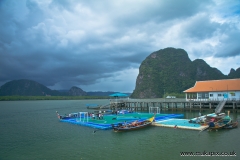 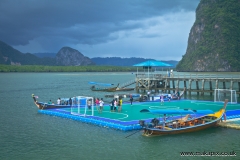 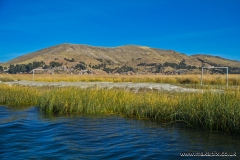 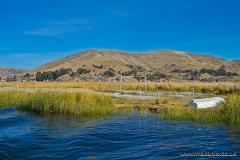 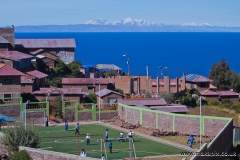 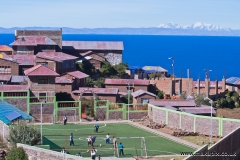 [Show as slideshow]
When football challenges the nature it can be played anywhere where there is a space, a ball and relatively flat ground or no ground…

Football, or soccer, is the most popular sport in the world. It is estimated that more than half of the world’s population consider themselves to be association football fans. The sport enjoys an estimated 4 billion person following, and a global sphere of influence. The game